Having Derrick Rose make his return against the rival Miami Heat sounds good, but isn't likely to happen

When adidas dropped "The Return" series, one of the episodes was titled "Hope." That’s what Bulls fans have been holding to for months now: hope that Derrick Rose will make his return from ACL surgery soon.

With the Miami Heat in town looking to add to their impressive 27-game winning streak, and with news that D. Rose took part in some 1-on-1 action after practice on Tuesday, many fans were hoping Rose would make his long-awaited debut Wednesday night against their Eastern Conference rival.

But that’s very unlikely to happen.

The Associated Press reported Rose squashed rumors of his return with two words at the morning shootaround: "Not tonight." 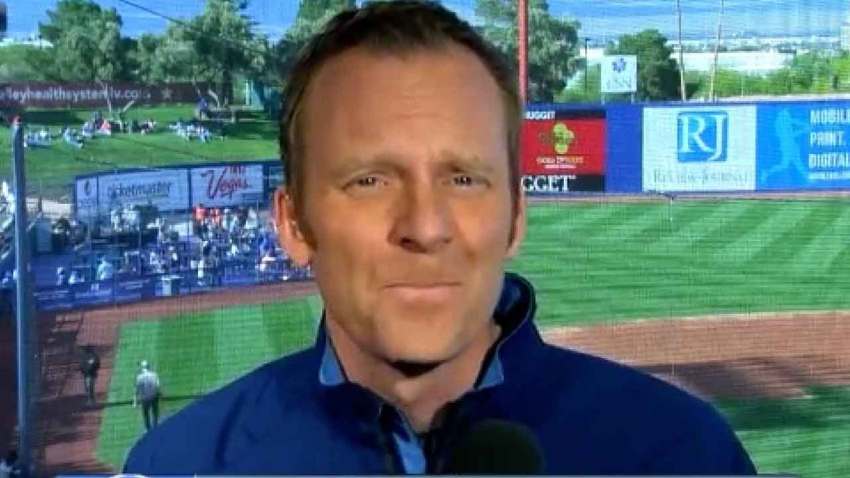 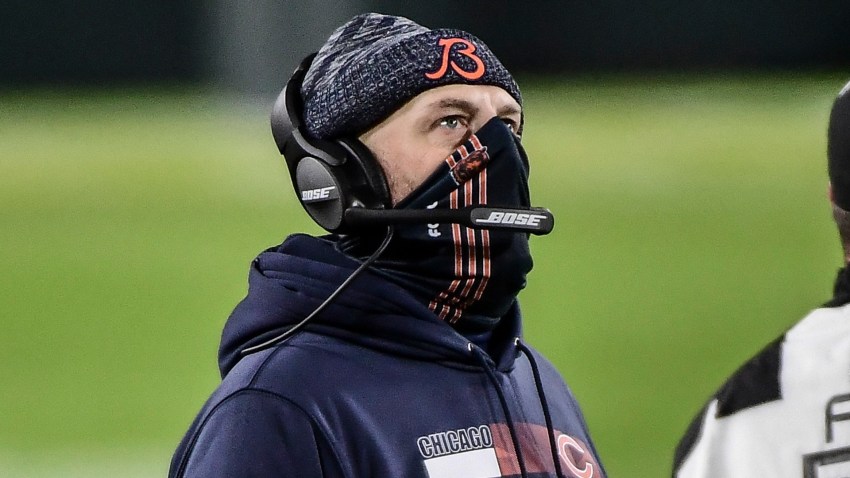 Ryan Pace, Matt Nagy's Future Could Be Impacted by Bears' ‘Easy' Path to 8-8

Rose continues to take his time in his recovery from knee surgery and it doesn’t seem wise to make a comeback against a team who is locked in and focused on breaking an NBA record that has stood for 41 years. And you can bet that if D. Rose did come back Wednesday night, LeBron James and Co. wouldn’t take it easy on him, nor should they.

Rose making his return against the Miami Heat would certainly make for a great story and "Injured Superstar Returns to Ice the Heat’s Streak" would make for a great headline, but the reality is that D. Rose still isn’t ready to play, and against the Heat, he definitely would need to be at 110 percent. You wouldn’t want to see him at anything less.