Kirk Hinrich Unsure of His Return

The Chicago Bulls have played 60 games this season. Kirk Hinrich has appeared in just 44, but it seems like he’s missed way more than 16 games.

The veteran point guard brought in to run the show with Derrick Rose injured has spent a good amount of time on the injured list himself. He most likely will miss his 17th game of the season on Wednesday night when Chicago takes on the Spurs in San Antonio. 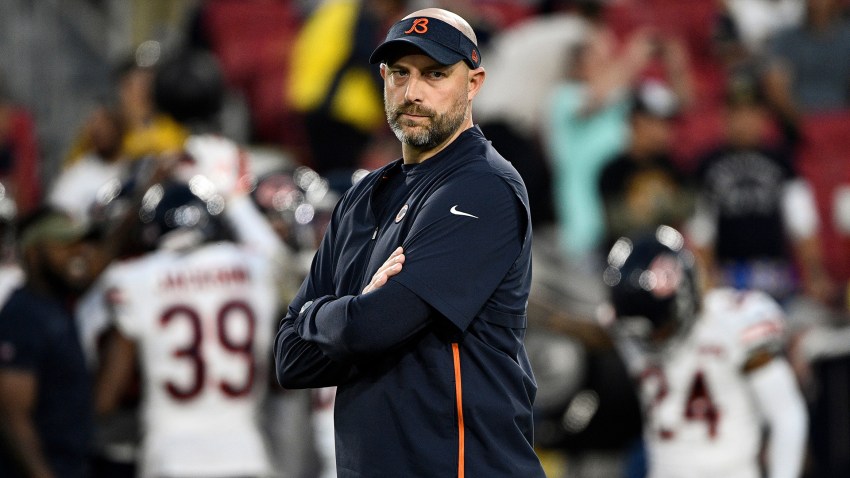 Under Center Podcast: Warren Sharp Describes What 2020 Bears Will Look Like

His latest injury, one to his right foot that seemed to come out of nowhere, has him in a walking boot because of the pain. There is no timetable for his return and Hinrich has no idea when he’ll be back.
“I have a bunch of swelling in my foot. Just having trouble putting any sort of pressure on it. They didn’t really give me a timetable, as far as when I’ll return. It’s just a matter of the pain getting better and the swelling going down,” Hinrich explained to CSN Chicago Tuesday during the team’s shoot-around in San Antonio.
“It started Saturday night. My foot was hurting. I was having trouble sleeping. It was throbbing. I woke up in the morning, it was swollen and I couldn’t put much pressure on it.”
The injury to his right foot is Hinrich’s seventh this season and his backup, Nate Robinson, is also dealing with a rib injury that happened last Saturday against Brooklyn. Luckily, the Spurs are also down in the point guard department as All-Star (and MVP candidate) Tony Parker won’t play as he continues to deal with an ankle injury.
Follow Outside Shot on Twitter (@Outside_Shot) for more Bulls news and information
0