No matter what is thrown their way, the Chicago Bulls continue to fight and show a will to win

One of the most remarkable traits of the Chicago Bulls the last two seasons is that no matter what comes at them, the team never falls apart and they always finds a way to triumph. No, these Bulls are not going to win a championship with their best player on the sidelines and everyone knows that, including them.

But the professional pride they exhibit in terms of the way they compete despite the circumstances, speaks to the character of this group. It also makes the city proud.

"It's all about how you deal with adversity," Joakim Noah told the Chicago Tribune. "We've shown that when things get hot, some people quit or get frustrated with one another. The more the adversity, the more we show that we take our games to another level."

The Bulls locker room might be one of the tightest you’ll see in the NBA. There are no egos -- at least not inflated ones -- and everyone from the starters to the last man on the bench has just one agenda: to win. 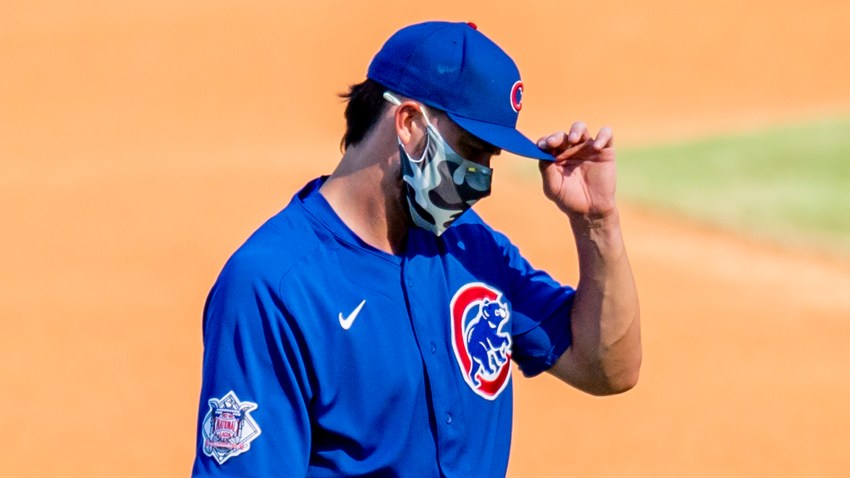 "Guys have love for one another in this locker room," said Taj Gibson. "Everybody is playing for another. And guys take criticism good. We talk to each other and guys just respond. That's one of the bright spots to this team."

"There's just a common respect among everybody in which guys get on each other and nobody takes it personally. Just kind of the next play, 'OK, I hear you.' Everybody checks their ego at the door. It's a good group to be a part of," said Mike Dunleavy. "It's certainly the grittiest team I've been a part of. And we'll continue to be that way the rest of the season."