The comments made by Reggie Rose on Thursday aren’t some sort of new revelation. Talk Bulls basketball with a fan of the team for any length of time and you’ll hear comments that are exactly the same or somewhat similar to the ones expressed by the Derrick Rose's older brother when it comes to management.

The real surprise is the naiveté to actually go on record with comments that could be – and have already been – perceived as things two brothers talk about when the eyes and ears of the world aren’t watching and listening.

The Bulls front office has been an easy target for criticism since last July when they dismantled the winningest roster they’ve had since the championship squads of the 90’s in the wake of D. Rose’s torn ACL. Even prior to the roster being blown up, many were critical of management for not trying to acquire a second superstar to play alongside Derrick.

Instead of doing whatever it took to pursue the franchise's seventh NBA Championship, the perception was Jerry Reinsdorf and Co. were more concerned about not paying the luxury tax and preferred to be “financial champions” instead. 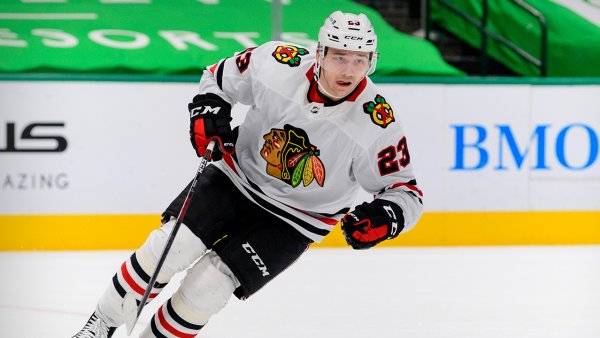 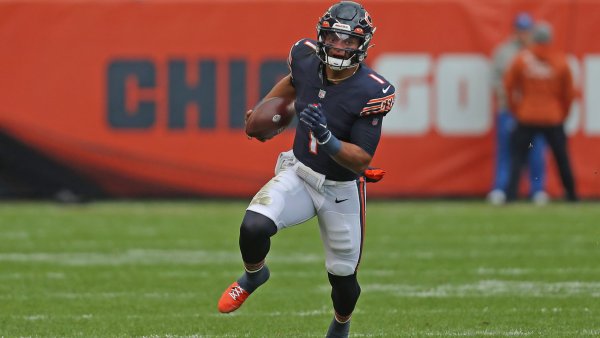 Once LeBron James and Chris Bosh joined forces with Dwyane Wade in Miami, many fans, writers and bloggers didn’t necessarily feel the sense if urgency on the part of the Bulls to put together a team that could beat the Heat and have a real shot at a title.

So when you think about it, Reggie Rose was just voicing his opinion as a regular Chicago Bulls fan. Except he isn’t a “regular” Chicago Bulls fan and he doesn’t agree – or at least won’t openly admit – that he put his baby brother in a very difficult position by saying what he said.

D. Rose has been praised for his loyalty to his teammates despite the opinion that his supporting cast hasn’t been good enough to help the Bulls achieve the ultimate goal. So when his brother makes comments like that, it makes Derrick seem almost duplicitous, saying the right things in public but privately having an altogether different take.

To make matters worse, once the statements became public, Reggie Rose became very defensive, even going so far as to confront TNT’s Craig Sager who was working Thursday night’s Bulls/Heat game about comments allegedly made about his grandmother. Apparently, Reggie received either a phone call or a text from someone watching on TV.

But as it turns out, Sager didn’t make the comment, it was Steve Kerr who was working as an analyst and what was said wasn’t in any way derogatory. It’s hard to say which is worse: getting catfished, or responding to bad information via the telephone game.

Either way, Reggie Rose didn’t do himself or his brother any favors on Thursday with his actions.

Reggie, we all know that you love your brother and you’re very protective of him and want to see him do well. We all do. None of us know him as well as you, but from what we have seen and heard in these last four years, we know that Derrick is a good kid and a stand-up guy.

Yes, you’re entitled to your opinion about the Bulls as a team, management, coaches or whatever. But Derrick is one of the biggest superstars in the NBA and with him still working his way back from his ACL, anything that happens in his camp qualifies as big news. And anything that you say, especially negatively about the team or the front office, will be attributed to your brother as him possibly feeling the same way.

So knowing all of this, do your brother and yourself a favor … just chill out and keep your personal comments off the public record. We all want to see the Bulls win another title, but it's going to take some faith and patience. At the end of the day, we're "All In" this together.