The Chicago Bulls rebounded nicely from their Monday night loss to the Memphis Grizzlies on the road by scoring a convincing 100-89 victory over the Boston Celtics at home. They handed the visitors from the Northeast their third straight loss while holding them under 90 points in their third consecutive game as well.

The Bulls' much-improved defense made things difficult for the Celtics all night, and after being dominated on the glass the night before by Memphis, Chicago made sure it didn’t happen again as they aggressively attacked the boards and grabbed rebounds on the offensive and defensive glass.

The win moves the Bulls to 14-10 on the season and keeps them in fourth place in the Eastern Conference standings behind the New York Knicks, Miami Heat and Atlanta Hawks. 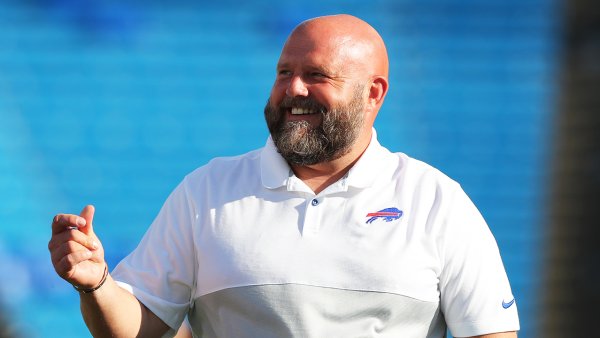 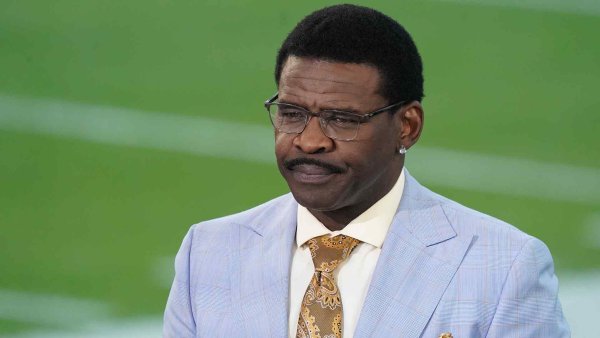 Joakim Noah (11 points, 10 rebounds, 10 assists) notched the second triple-double of his career and made his presence felt on both ends of the floor. Carlos Boozer (21 points, 12 rebounds), Luol Deng (21 points) and Marco Belinelli (10 points) also played well in the starting lineup, while Nate Robinson (18 points) and Taj Gibson (13 points, five rebounds) provided a huge spark off the bench. Chicago shot 50 percent from the field, 56 percent from the three-point line, and outrebounded Boston 43-35.The Bulls also dominated the points in the paint (48-36), second-chance points (16-8) and bench scoring (37-16).

The Bulls did a much better job of taking care of the ball but still reached double-digits in turnovers once again with 12. Rajon Rondo was his usual self, distributing the ball with precision to his teammates, but he broke out in the scoring column on Tuesday night, a rarity for the All-Star and future Hall of Famer. His 26  points and 18 shot attempts represent season highs for him.

Kirk Hinrich played 23 minutes in the game and did absolutely nothing. He was matched up with Rondo and couldn’t slow him down, and he went scoreless, taking only two shots in the game. Tom Thibodeau obviously trusts Kirk and so do his teammates, but right now, he’s not helping the team at all with his play.