Chicago White Sox outfielder Eloy Jiménez was forced to leave Wednesday afternoon’s game against the Oakland A’s after appearing to injure his left arm while trying to snag a fly ball over the left field fence.

Jiménez, who drove in his 11th run of the season in the first inning of the game, was tracking down a fly ball near the outfield fence at Camelback Ranch when he jumped up to try to reach over the barrier and catch the baseball.

The outfielder briefly hung on the wall by his arm, then dropped down to the warning track, visibly favoring his left arm:

The White Sox announced that the slugger had left the game with discomfort in his left shoulder, and said that he will be re-evaluated by team physicians. An update on his condition is expected on Thursday.

Jiménez hit 14 home runs and drove in 41 RBI's for the White Sox last season, slashing .296/.332/.559 in the process. He won his first career Silver Slugger award for his exploits at the plate, with the White Sox reaching the playoffs for the first time in 12 years.

If Jiménez is forced to miss time, he could potentially miss Opening Day for the White Sox, a big blow to a team that is considered a strong contender for a World Series title in the coming year. 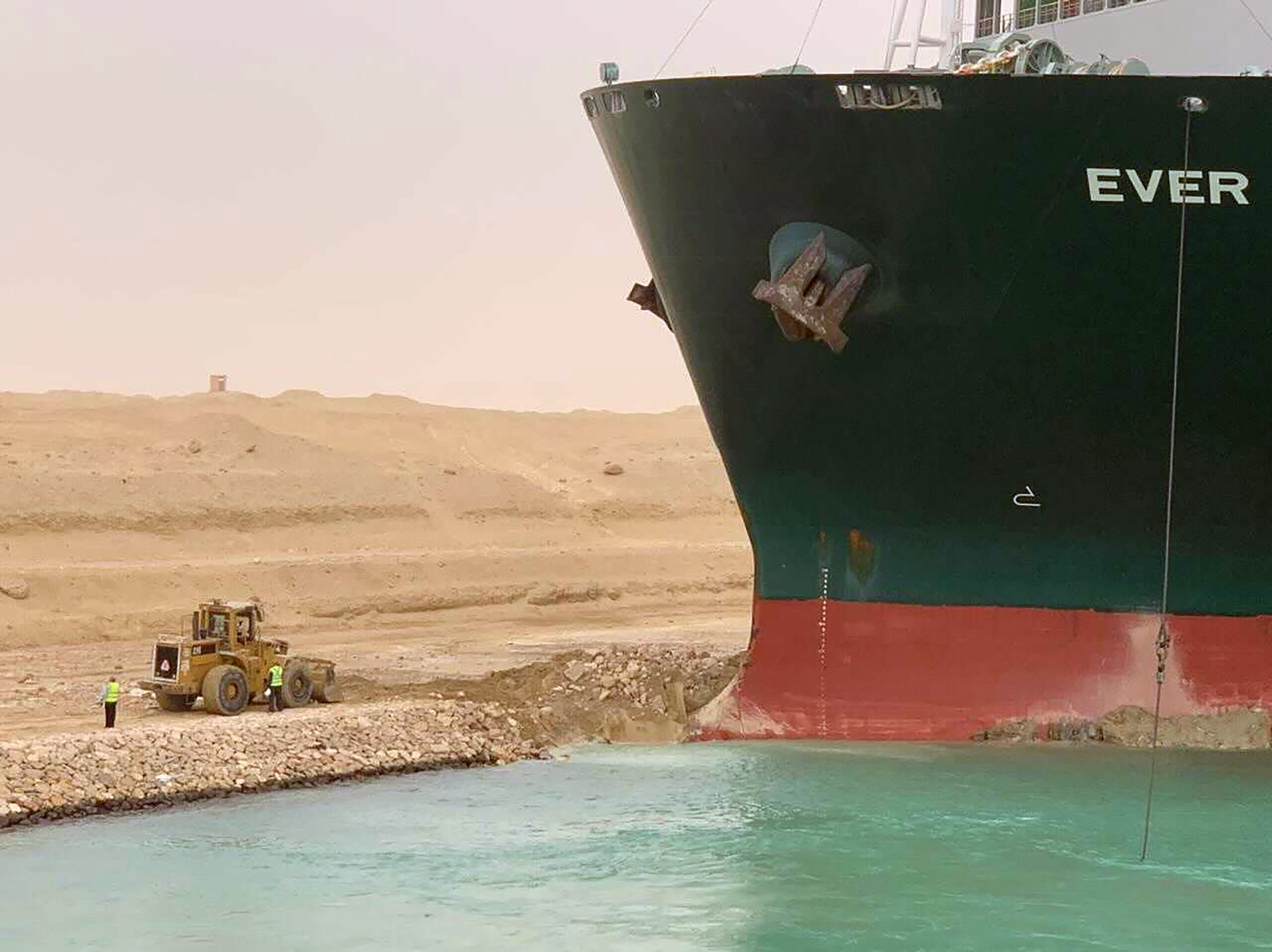 What is Driving the Rise in COVID Cases in Chicago? Data Points to One Age Group