Cishek spent the last two seasons with the Cubs, posting a 2.55 ERA

The Chicago White Sox have been on a spending spree this offseason, and they’ve apparently opened their wallets again as they’ve reportedly inked reliever Steve Cishek to a contract.

According to ESPN’s Jeff Passan, the Sox and Cishek have agreed to a 1-year deal worth $6 million, with an option for a second year that could take the total value of the contract to $12 million.

According to Passan, the White Sox have now shelled out over $200 million in contracts this offseason, putting them in the top-four spending teams during this free agency cycle: 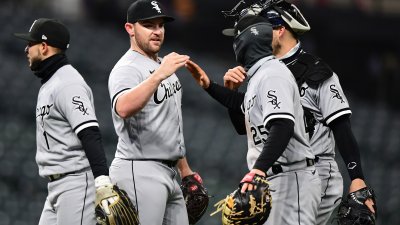 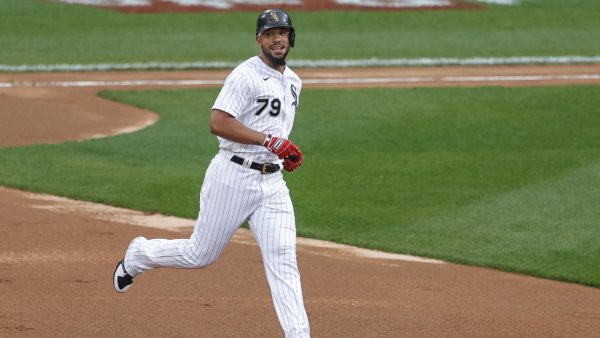 The addition of Cishek to the backend of the White Sox bullpen is key, as the team has already made significant additions to its rotation this offseason. With Dallas Keuchel and Gio Gonzalez now in the fold, the White Sox will hope that Cishek can team up with Kelvin Herrera to get the ball to Alex Colome in the ninth inning of games.