The White Sox announced a flurry of pitching moves ahead of Tuesday night's road matchup against the Tigers.

Those moves were a bit of a mixed bag.

The headline is closer Liam Hendriks heading to the 15-day injured list (retroactive to June 11) with a right forearm strain. Hendriks' last appearance was on Friday, June 10, when he tossed a scoreless ninth inning in an 8-3 win against the Rangers. But he has been unavailable for the White Sox' last three contests — losses to Texas on Saturday and Sunday, and a win over Detroit on Monday.

Hendriks owns a 2.81 ERA and an American League-leading 16 saves in 25 appearances this season. His loss is a big one for an already-strained bullpen.

That bullpen, at least, will return Joe Kelly, who was activated from the IL Tuesday after missing nearly three weeks with a strained left hamstring. Kelly, who signed a two-year, $17 million contract with the club in the offseason, has pitched in seven games so far this season. 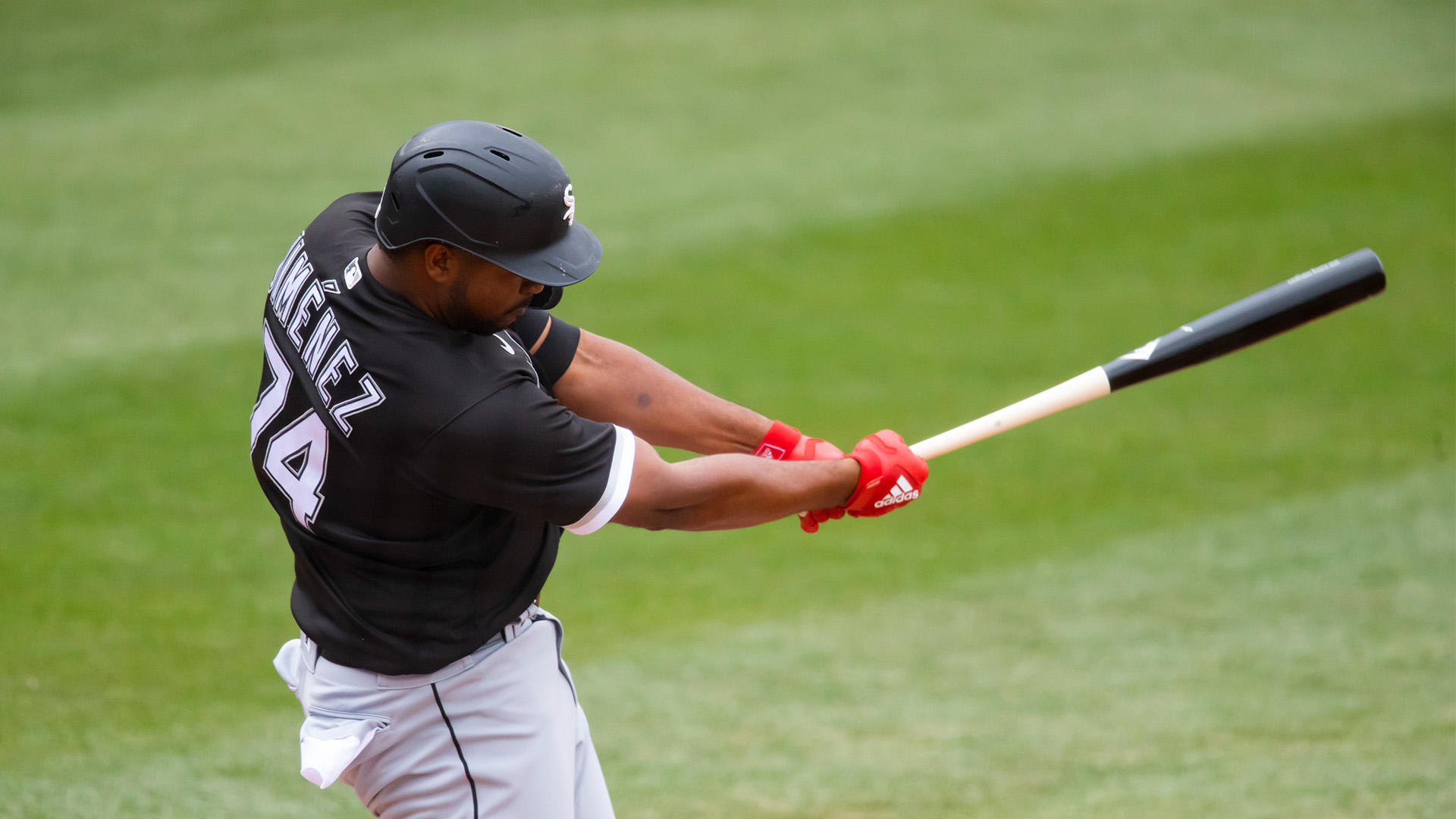