The Chicago White Sox had one of the best bullpens in all of baseball last season, but with some turnover coming, the team is reportedly closing in on a deal for another top-tier reliever.

According to Jon Heyman of MLB Network, the White Sox are closing in on a contract with free agent reliever Kendall Graveman:

According to Heyman, the deal will pay Graveman $24 million over three seasons.

Graveman split time between the Seattle Mariners and Houston Astros last season, posting a 5-1 record, a 1.77 ERA and totaling 10 saves.

In an interesting twist, this will mark the second offseason in a row in which the White Sox have gone out and gotten a highly sought-after reliever that pitched against them in the postseason, also doing so with Liam Hendriks following his strong performance with the 2020 Oakland Athletics.

The Graveman deal could signal several potential moves looming in the months ahead for the White Sox. Despite picking up his contract option for the 2022 season, there is no guarantee that Craig Kimbrel will be in the team’s bullpen, and could be traded to another club in need of reliever help.

Pitcher Michael Kopech, who pitched out of the bullpen last season and posted a 4-3 record and a 3.50 ERA in 44 appearances, will likely get a shot to compete for a spot in the starting rotation.

Both of those factors, along with Tommy John surgery for Evan Marshall, made Graveman a very attractive piece for the White Sox to bring in, and although the team has several other needs to address, including at second base and right field, they will look to once again dominate teams in the final innings of close games with this move. 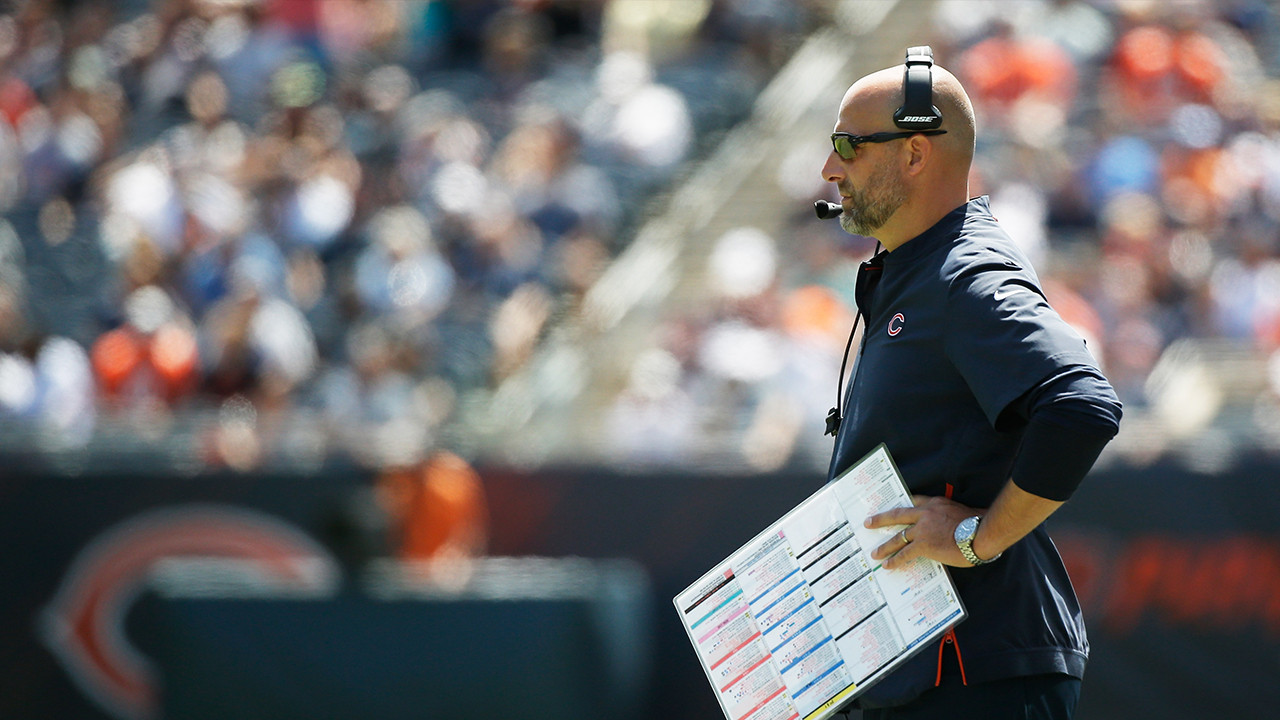 CTA's Holiday Train And Holiday Bus Are Back For 2021