White Sox Postseason: Here's When the Sox Will Face the Houston Astros

The Astros beat the A's 10-4 on Saturday, claiming home-field advantage against the White Sox in the American League Division Series.

After winning the division for the first time since 2008, the South Siders will open the Division Series on Thursday at AL West champion Houston. The team will play Game 1 and Game 2 on the road then return to Guaranteed Rate Field for Game 3 and an if-necessary Game 4 on Oct. 10 and 11.

If the series still hasn’t been decided, they're scheduled to play the series finale at Houston on Oct. 13.

The Astros beat the A's 10-4 on Saturday, claiming home-field advantage against the White Sox in the American League Division Series. The Astros seized the No. 2 seed in the AL, solidifying the White Sox as the No. 3 seed.

The White Sox fell to the Tigers Sunday as Detroit closed their fifth straight losing season with a 5-2 win.

In his postgame comments, White Sox Manager Tony La Russa praised the Astros as a solid overall team before adding that he believes the White Sox match up well. 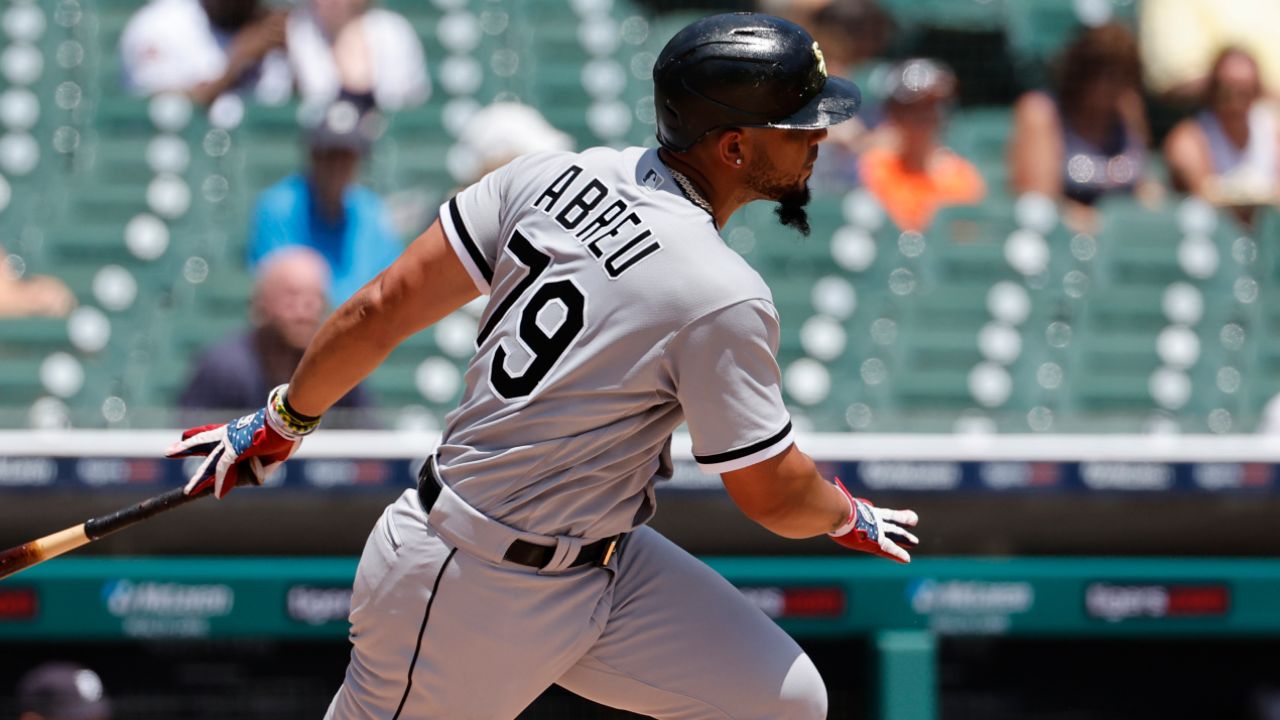