Chicago White Sox outfielder Luis Robert was forced to leave Sunday’s game against the Cleveland Indians after sustaining a hip injury while running to first base.

Robert, who has a .309 batting average and a home run so far this season, was trying to run out a potential infield single in the first inning when he pulled up and fell to the turf at Guaranteed Rate Field.

After being attended to by the team’s training staff, Robert was helped off the field, appearing to be unable to put any weight on his right leg.

Later, the team announced that Robert had suffered a right hip flexor strain, and that X-rays were negative:

Here is the play:

Adam Eaton was brought into the game as a pinch runner.

We will update this story with any word from the White Sox on the severity of Robert’s injury. 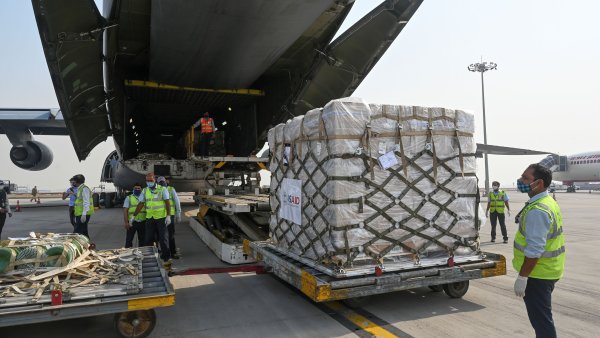 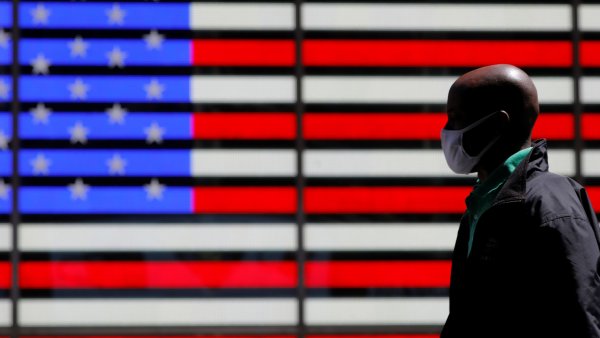