The Chicago White Sox could be as little as roughly a month away from Eloy Jiménez's return.

There's still no timetable for when the injured outfielder could return to action, but he was medically cleared to resume baseball activities Monday after rupturing his pectoral tendon at the end of spring training.

The White Sox said that the next phase of his recovery will take a minimum of four weeks, after which he could be cleared for a minor league rehab assignment.

Roughly a month, or a little more than a month, is the best-case scenario, of course, but this remains the first positive update, the first update of any kind, during Jiménez's months-long recovery. 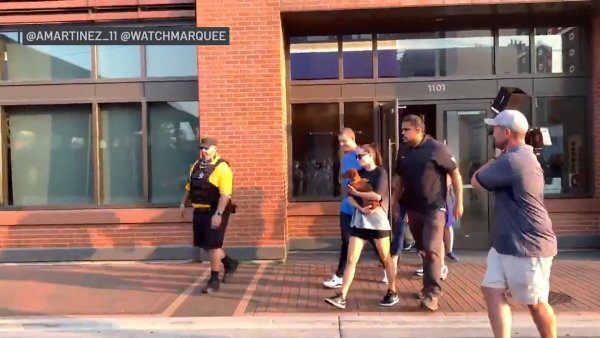 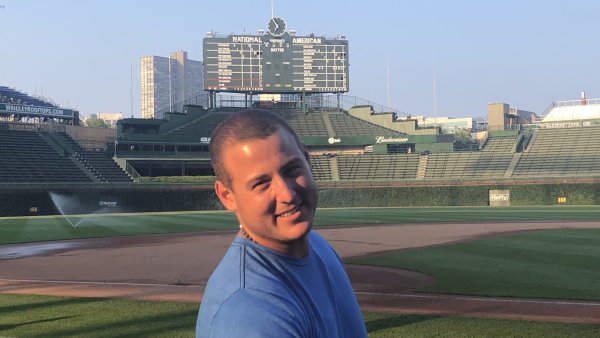 Asked before Monday's game about the update being good news for the White Sox, manager Tony La Russa responded:

The possibility existed when his injury was first announced that he could miss the entirety of the 2021 season. But the team recently expressed confidence that he and fellow injured outfielder Luis Robert would return before the close of the campaign.

The White Sox obviously won't rush things when it comes to the health of one of their foundational long-term pieces, but the idea that his return is on the horizon is an extraordinarily positive development.

"Talked to him personally, and he was congratulating the guys on hanging in there and playing well and letting us know that he's excited about beginning the baseball activities and would see us soon.

Monday's new info could set Jiménez to be a trade-deadline addition, of sorts, for a contending White Sox team and an enormous boost to a banged-up group that most recently lost second baseman Nick Madrigal to a months-long injury.