When is the 2022 Chicago White Sox Home Opener?

The Chicago White Sox play their first game of the season Friday afternoon against the Detroit Tigers, but it's not at Guaranteed Rate field.

The team's first home game at Guaranteed Rate Field is Tuesday, April 12 at 3:10 p.m. against the Seattle Mariners. Tickets are still available.

Who's on the White Sox This Year?

There are a bunch of new names in the White Sox lineup, let alone their 28-man roster. NBC Sports Chicago has everything you need to know about the new faces on the South Side. 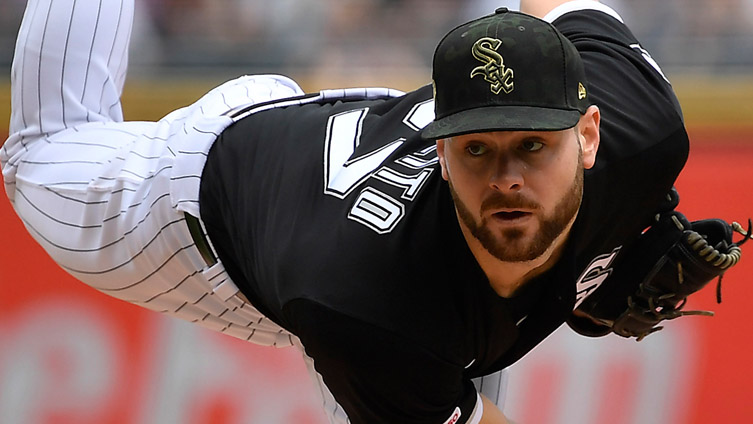 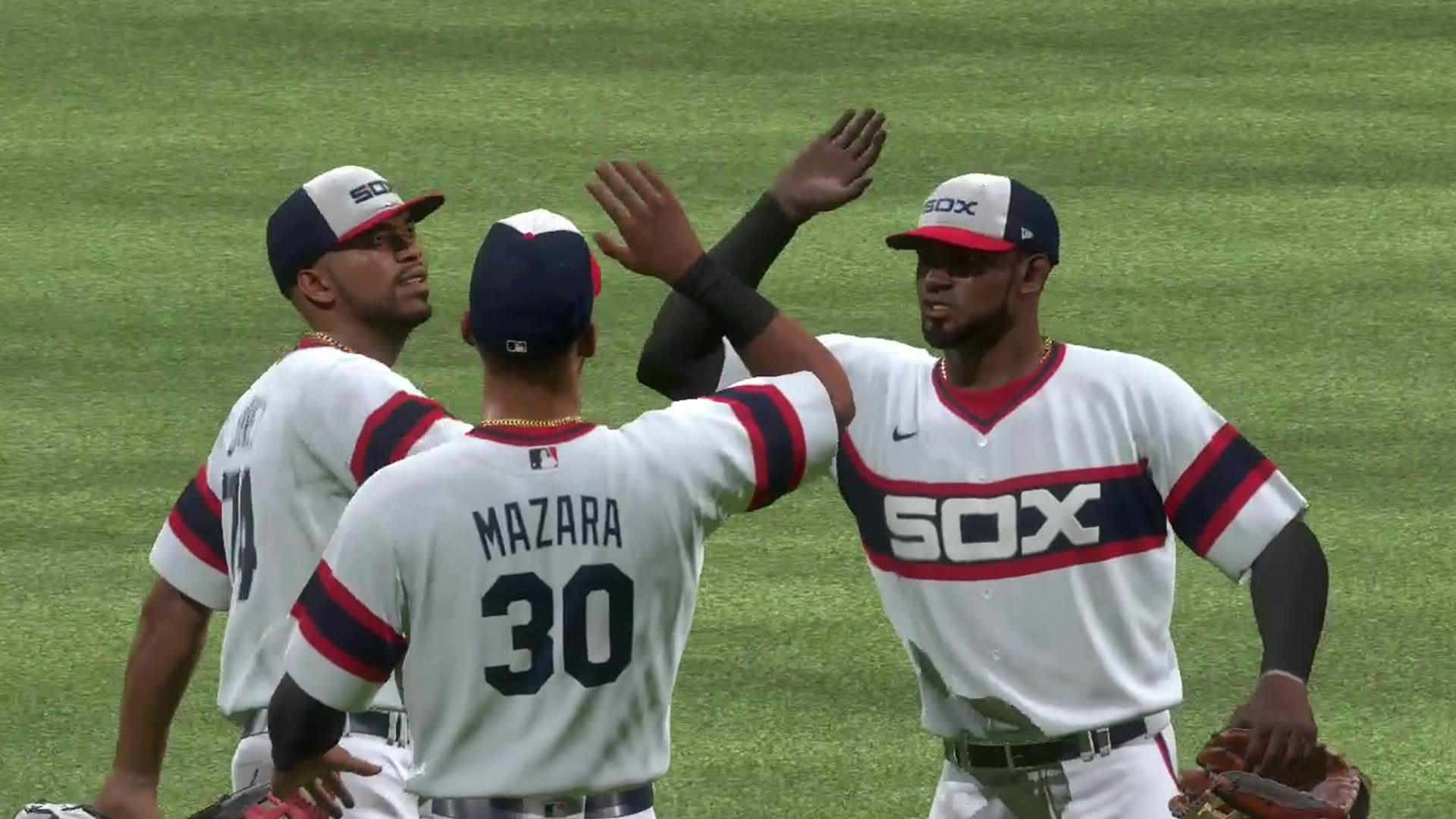 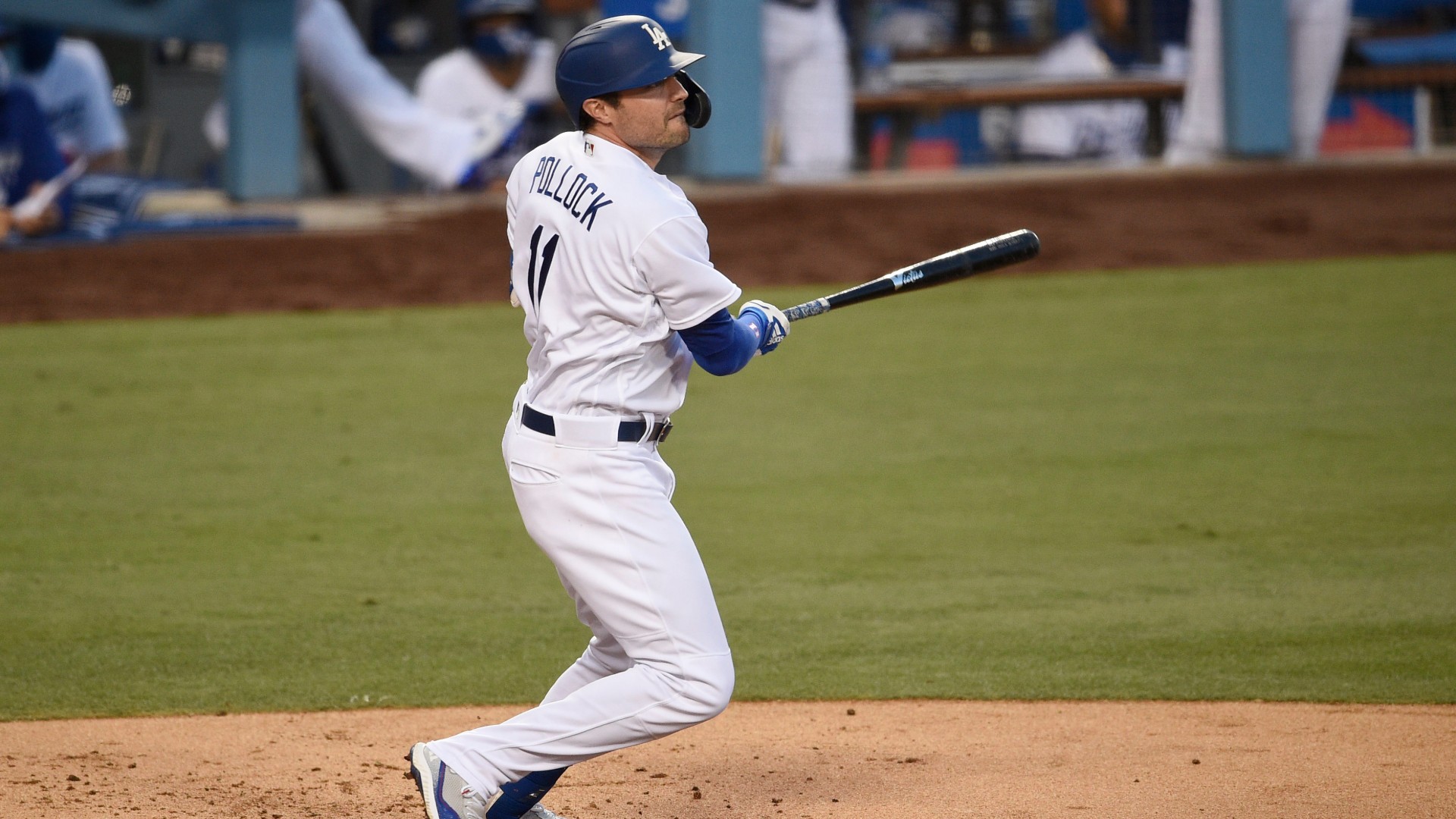 Who's on the White Sox This Year? All New Players on 28-Man Roster