What is a Lockout and Why Is It Happening?

Major League Baseball has canceled opening day, with Commissioner Rob Manfred announcing Tuesday the sport will scrap regular-season games over a labor dispute for the first time in 27 years.

But what exactly is a lockout and why is it happening in the MLB?

“A lockout is a rare step employers take because, in effect, the employer is saying we're going to stop business until we are satisfied that we have resolved this labor dispute,” Gerry Golden, an attorney with Neil Gerber Eisenberg in Chicago who has practiced labor law for over 40 years, told NBC Sports Chicago.

According to Golden, while employers “generally don’t resort to lockouts,” when they do, it’s deemed to be for “offensive or defensive reasons.”

“In effect, what I think is going on here is that the baseball owners want to control the timing of when the lockout and the cessation of work is going to occur,” Golden said.

The timing of the lockout obviously was calculated. The league implemented it on Dec. 2, right after the last collective bargaining agreement expired. There was no immediate threat for lost games with the scheduled start to spring training months away.

MLB could lift the lockout at any time and continue labor negotiations with the union. Doing so would allow spring training to commence and the season to begin on time. 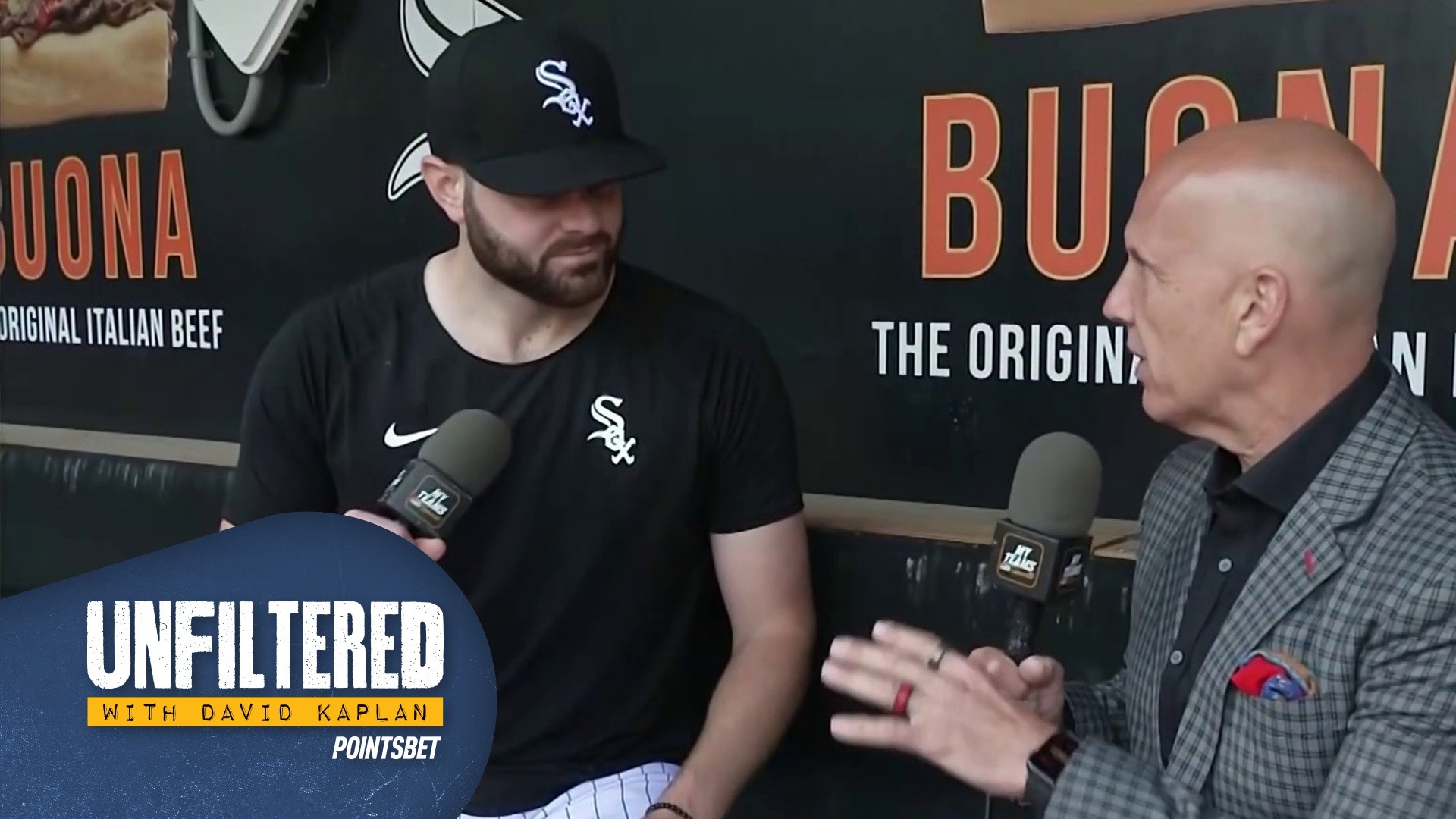 It also would leave the door open for the union to vote to strike, which is why the lockout is still in place.

The single biggest issue holding up a baseball labor agreement is the luxury tax.

The Competitive Balance Tax thresholds over the past decade have created payroll caps and also have lowered players’ share of the industry’s revenue.

But the two sides have work to do yet on many key issues, including the luxury tax and minimum player salary. The most contentious proposals involve luxury tax thresholds and rates, the size of a new bonus pool for pre-arbitration players, minimum salaries, salary arbitration eligibility and the union’s desire to change the club revenue-sharing formula.

After the sides made progress during 13 negotiating sessions over 16 1/2 hours Monday, the league sent the players' association a “best and final offer” Tuesday on the ninth straight day of negotiations.

Players rejected that offer, setting the stage for MLB to follow through on its threat to cancel opening day.

This fight was years in the making, with players angered that payrolls decreased by 4% from 2015 through last year, many teams jettisoned a portion of high-priced veteran journeymen in favor of lower-priced youth, and some clubs gave up on competing in the short term to better position themselves for future years.

The ninth work stoppage in baseball history will now be the fourth that causes regular season games to be canceled, leaving Fenway Park and Dodger Stadium as quiet in next month as Joker Marchant Stadium and Camelback Park have been during the third straight disrupted spring training.

MLB lockoutMLBOpening Daywhat is a lockout