Not able to make it to Chicago to honor the beloved Chicago Cubs and their historic World Series championship in person?

We've got you covered. 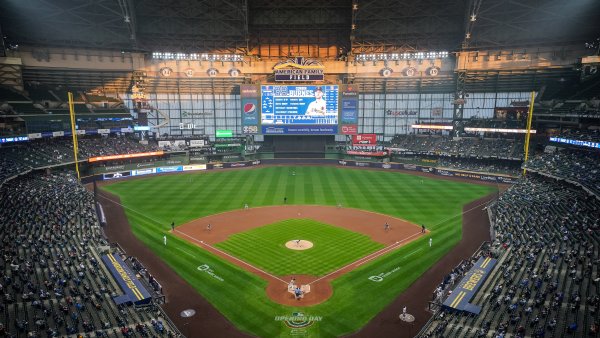 Whether you're at work, on the go or at home you can watch complete live coverage of the parade and rally live on NBC 5 or on the NBC Chicago app.

We will offer a live stream with complete coverage beginning at 9 a.m. online and on-air. The coverage will continue until 1 p.m.

The parade will leave Wrigley Field at about 10 a.m., with the official parade route starting around 11 a.m.

A Celebration Rally will take place at Lower Hutchinson Field in Grant Park at approximately noon, when the motorcade arrives.

“The city of Chicago could not be more proud of the Cubs, and we are going to throw them - and their fans - a celebration worthy of the history the team made last night,” Emanuel said in a statement. “Twenty-sixteen is the year for the Cubs and the generations of fans who have been waiting to the fly the World Series W. Go Cubs go!”