Anthony Rizzo tweeted a message of support to his former Florida high school after a gunman opened fire at the school Wednesday afternoon.

"Parkland and Coral Springs please stay strong!" he wrote. "This is out of control and and our country is in desperate need for change. I hope In this darkest of times back home this brings everyone together and we can find love. You’re all in my prayers." 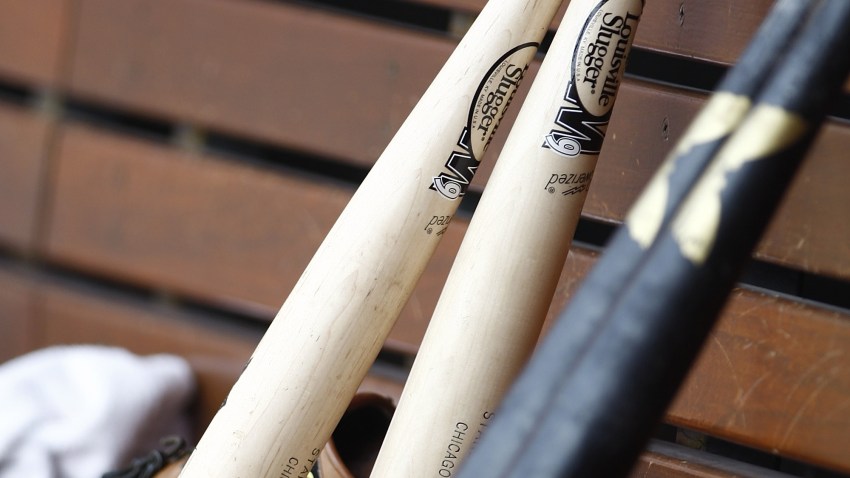 A suspect is in custody after the shooting at Marjory Stoneman Douglas High School in Parkland, Florida.

Broward Schools Superintendent Robert Runcie said there were "numerous fatalities" but the exact number was unknown. At least 14 victims have been taken to local hospitals, the Broward County twitter account said, and the scene was still active.

My prayers and condolences to the families of the victims of the terrible Florida shooting. No child, teacher or anyone else should ever feel unsafe in an American school.

An official briefed on the investigation identified the suspect as Nicolas Cruz, who is approximately 18 years old. He was also taken to a nearby hospital, and police escorted him out of the hospital about an hour later. The extent of the suspect's injury is unclear.

Shooter is now in custody. Scene is still active. #stonemanshooting

They’re calling it the “Shield of Hope.” The shelter can house up to 75 people and families who find themselves homeless can stay there for two weeks. The goal is to help people get back on their feet.