Schwarber hit a bases-clearing double in the sixth inning, while Happ hit his first home run of the spring in the victory

The Chicago Cubs were rude hosts Monday, capturing a 9-4 win in Mesa as Joe Maddon returned to Sloan Park for the first time since he became manager of the Los Angeles Angels.

Kyle Schwarber’s bases-clearing double in the sixth inning gave the Cubs the lead for good. Victor Caratini also registered an RBI double in the frame, helping the Cubs to push their record back to 5-5 on the Cactus League season.

Ian Happ clobbered his first home run of the spring in the third inning, and first baseman Noel Cuevas followed suit in the eighth for Chicago to help pace the Cubs’ offensive attack. 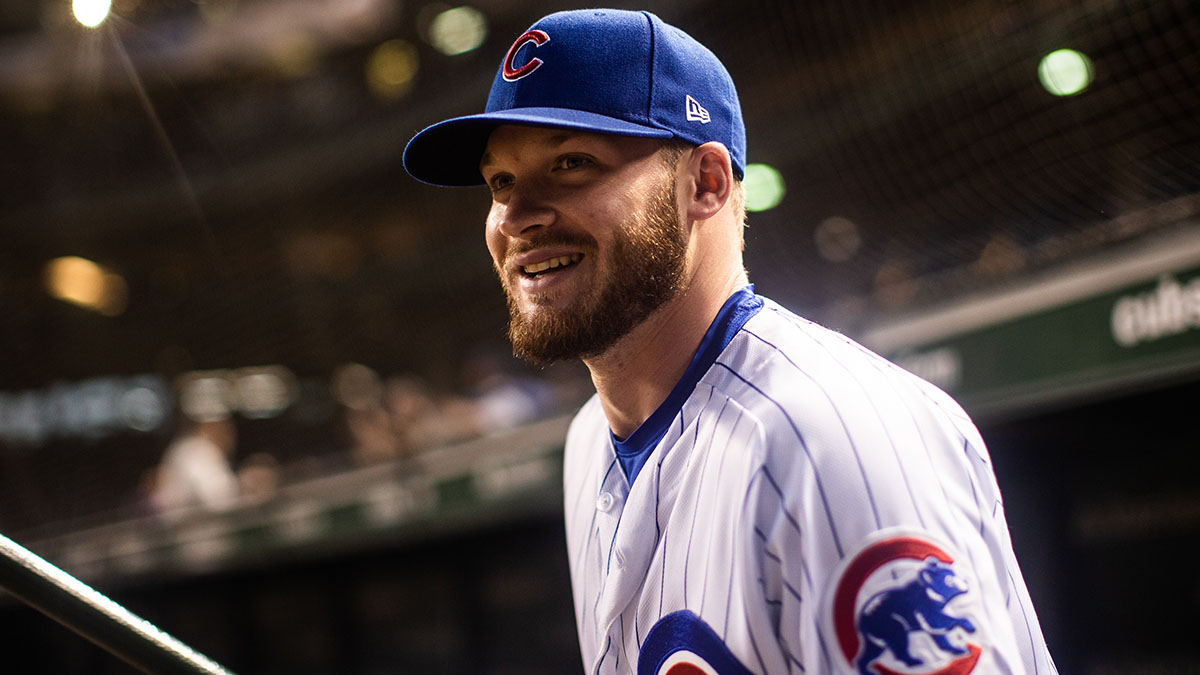 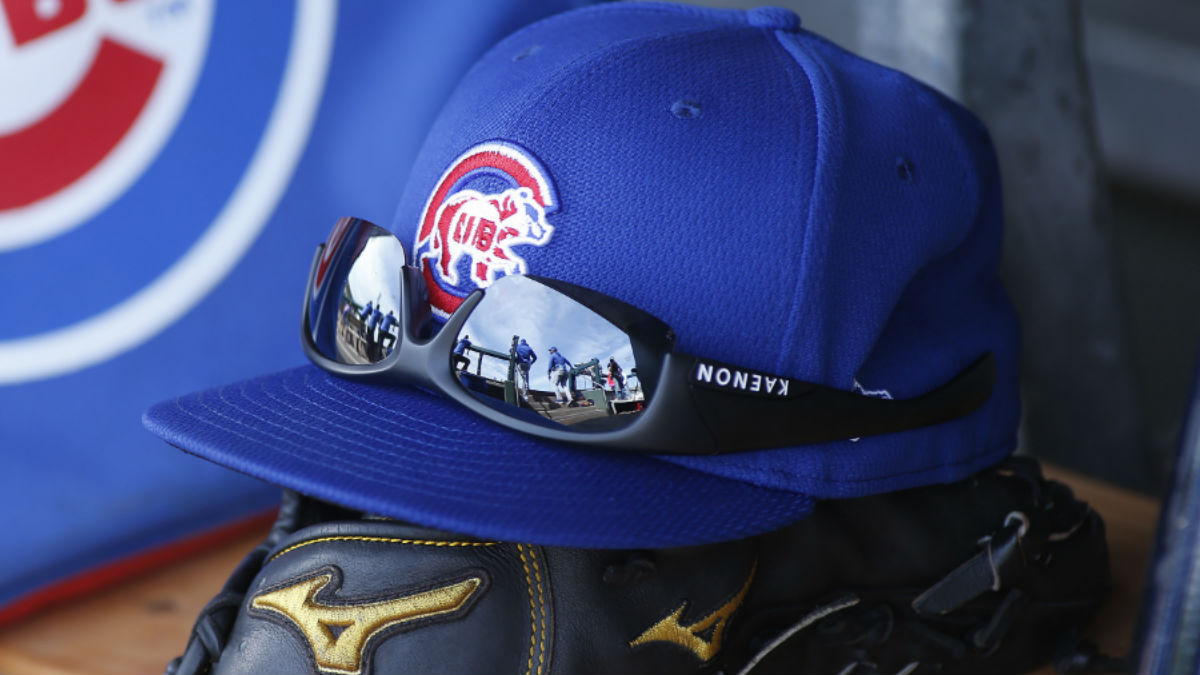 Kyle Hendricks had his second straight strong outing of the spring, fanning three batters and allowing zero hits in three innings of work for the North Siders.

Thanks to Hendricks and Julio Teheran, the game remained scoreless until the bottom of the third inning when Happ drilled a home run onto the berm, giving the Cubs a 1-0 lead.

That score stayed in place until the sixth when La Stella went opposite field, hitting a home run to left field that drove in fellow former Cub Arismendy Alcantara and gave the Angels a 2-1 lead.

The Angels cut the lead to 7-4 after Orlando Martinez hit a home run in the eighth inning, but the Cubs tacked on a pair of runs in the eighth, including a solo home run from Cuevas, to extend their lead and solidify their margin of victory.

The Cubs have a split-squad game against the Oakland A’s Monday night at HoHoKam Park, then will take on the Colorado Rockies at Salt River Fields on Tuesday afternoon.