Slugger Kris Bryant left the Chicago Cubs' game against the Pittsburgh Pirates Tuesday night because of a bruised left wrist after he was hit by a pitch.

The 2016 National League MVP was hit in the wrist by a pitch from Chris Archer during the fourth inning. Ian Happ replaced him at third base in the sixth after entering as a pinch-hitter in the fifth.

Manager Joe Maddon expects the 2016 National League MVP to miss at least one game, though X-rays showed no fractures. 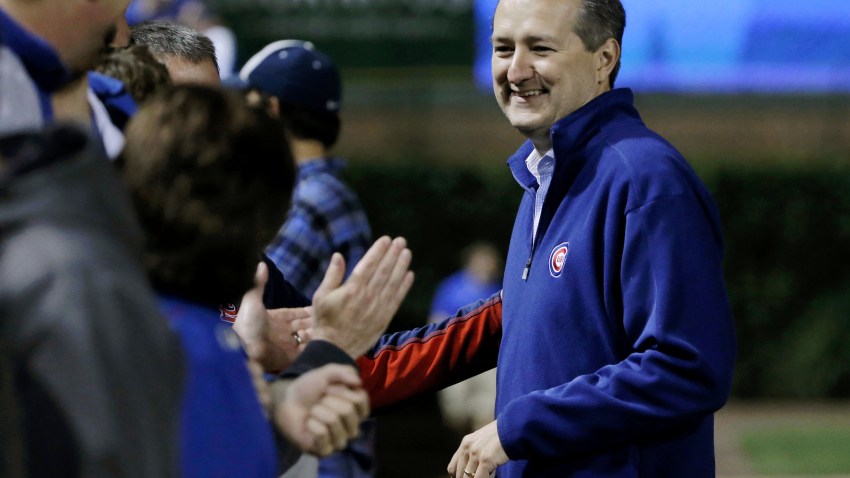 "It was sore. I knew it was going to bother him. He was hit pretty good," Maddon said.

The 26-year-old Bryant was on the disabled list from July 26 to Sept. 1 with left shoulder inflammation and was still trying to round into form. He missed time earlier in the season with the same issue.

The Cubs got shut out for the 11th time this season on Tuesday, losing to the Pirates 6-0.