Chicago Cubs outfielder Jason Heyward may not have had the best year at the plate, but his defensive skills are still unmatched in the eyes of the baseball world.

On Tuesday, Heyward won his fifth National League Gold Glove Award, given to the best defensive right fielder in baseball. Heyward, who had won the award in each of the past three seasons, joined an exclusive club thanks to his triumph, becoming the second Cubs outfielder to ever win the award more than once, joining Andre Dawson. 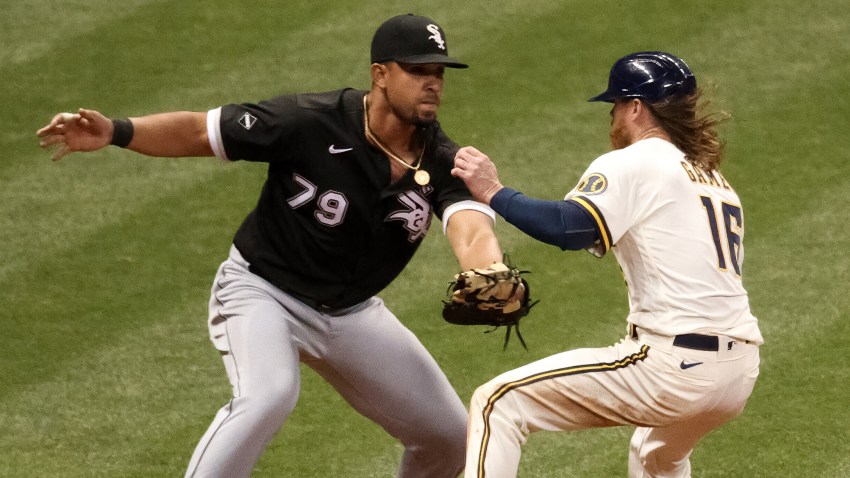 2017 Chicago Cubs: A Year In the Life of the Champs

Unfortunately for Heyward, he was the only Cubs player to take home the hardware on Tuesday. First baseman Anthony Rizzo, who won the Gold Glove and Platinum Glove last season, was defeated by Arizona Diamondbacks star Paul Goldschmidt for the award this time around, and second baseman Ben Zobrist lost to Colorado Rockies infielder D.J. LeMahieu.

Heyward has a chance to make it back-to-back Platinum Glove award wins for the Cubs, as fan voting for the trophy is now open. The polls will remain open until 9 p.m. on Thursday night, according to the Society for American Baseball Research.