Chicago Cubs fans were stunned on Friday when it was announced that a World Series ring belonging to 2016 Series MVP Ben Zobrist was being sold at auction, but according to a new report, the former Cub has no plans on selling the ring.

Heritage Auctions made the announcement on Friday that it was selling the ring, believed to be the first player ring from that World Series-title winning club to be sold.

This weekend, Paul Sullivan of the Chicago Tribune made contact with Scott Pucino, Zobrist’s agent, and was told that the World Series MVP has no intentions of selling the ring.

“He’s not selling it,” Pucino told the newspaper. “I said ‘are you sure you’re not selling it?’ He said ‘No, it makes no sense. Why would I sell this ring?’”

Heritage Auctions, which bills itself as “America’s auction house,” posted a photo of the ring on Friday, saying that it was the “first Cubs player ring to hit the auction block:”

Robert Wilonsky, the communications director for Heritage Auctions, told the Kansas City Star that the auction house is “going off what the consigner told us,” and that officials are doing their due diligence on whether the ring they are planning to auction off is authentic.

“He may have it. I mean, until we see Zobrist’s ring, and I’ve asked to see the paperwork from the consigner, it’s possible (he) had a duplicate ring made,” Wilonsky told the newspaper.

Wilonsky says the person who plans to put the ring up for sale is a reputable memorabilia collector, who has had dealings with the auction house in the past.

Officials say the ring is set to hit the block later this summer. 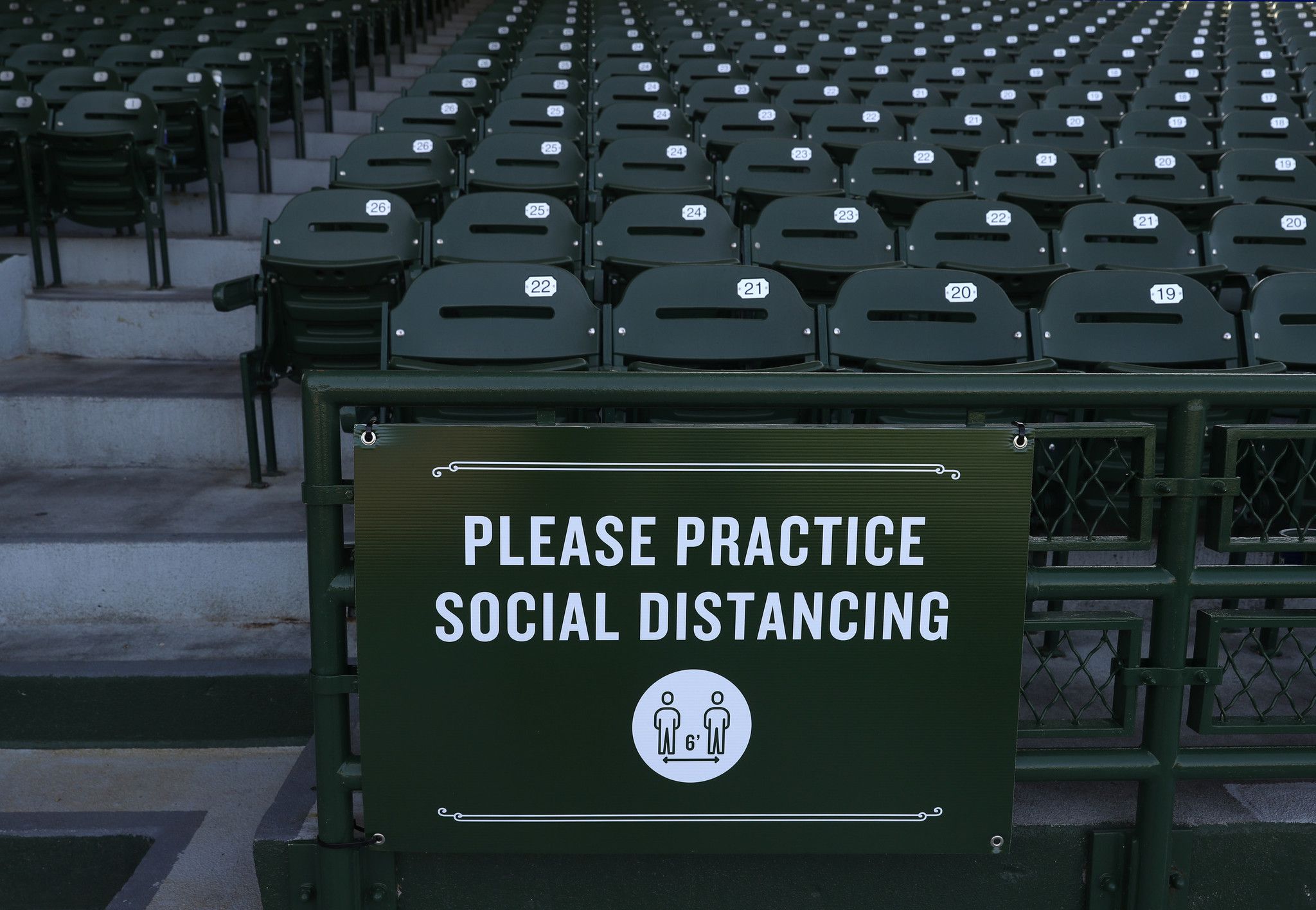 What Are the Social Distancing Guidelines for Phase 5 in Illinois? 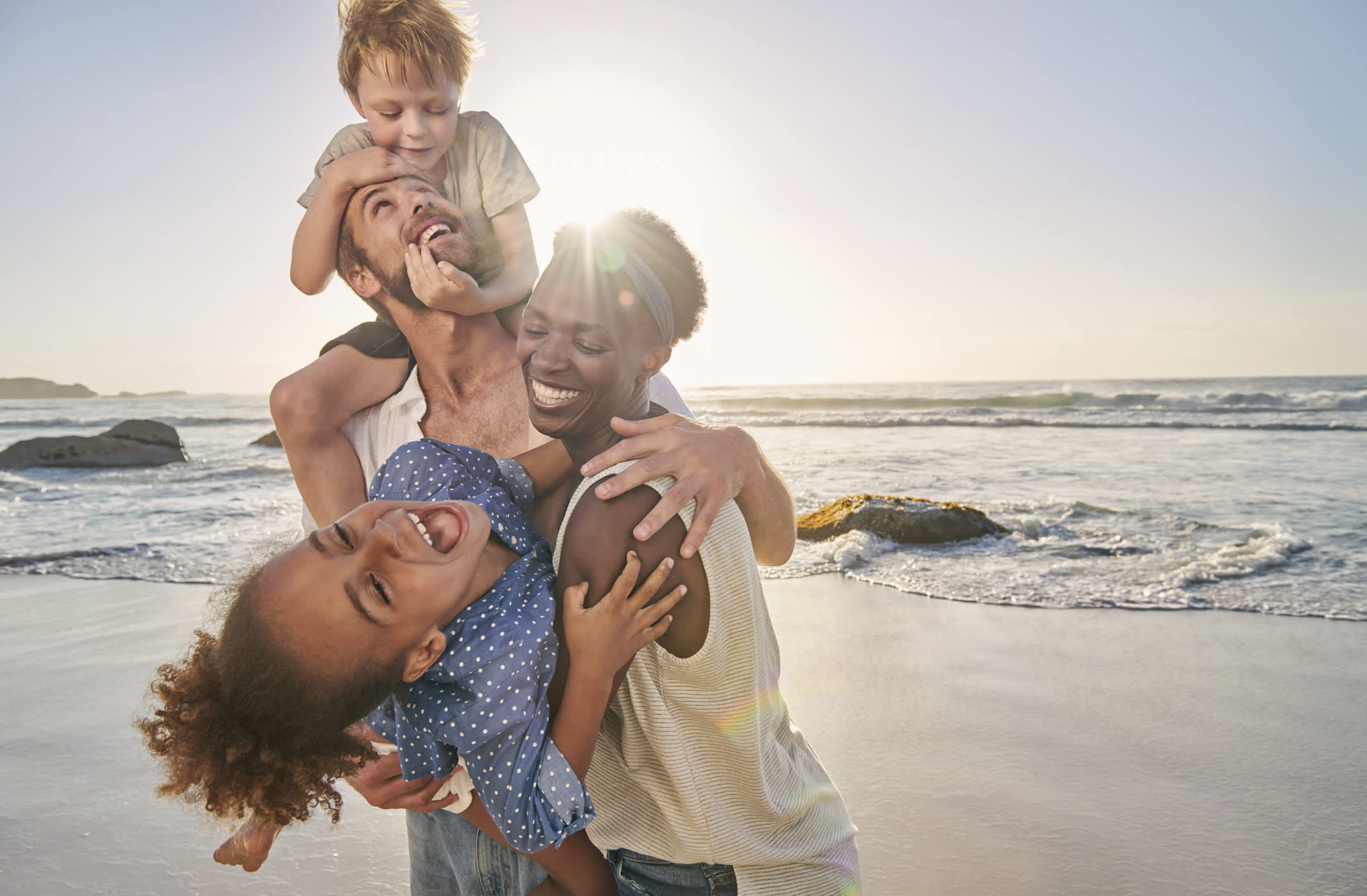