The Chicago Cubs withdrew their offer to sell face-value World Series tickets to Chicago aldermen after a city ethics board ethics board ruled that the offer could violate a ban on elected city officials accepting gifts worth than $50.

The Chicago Cubs withdrew their offer to sell face value World Series tickets to Chicago aldermen after a city ethics board ruled that the offer could violate a ban on elected city officials accepting gifts worth more than $50, the Chicago Tribune reports.

According to the report, three aldermen confirmed the deal had been withdrawn. Some of those aldermen are upset that the ethics board and its new chairman, William Conlon, are inflating what they say is a non-issue.

On Friday, the ethics panel determined that alderman and other city officials, including Mayor Rahm Emanuel, would have to perform a “ceremonial duty or action," like throwing out the first pitch, to buy World Series tickets at face value. This is because those tickets are exponentially more expensive on the secondary market. 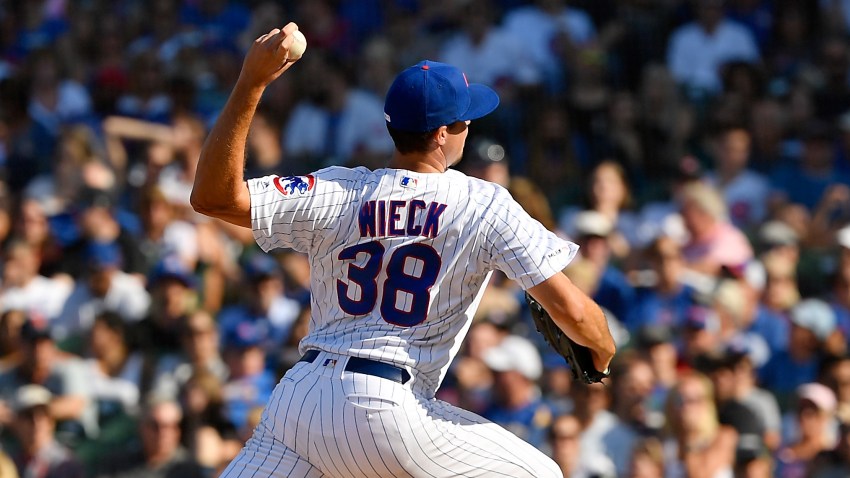 A memo from the board released Friday noted that there must be “a clear and direct connection between the official’s attendance and the performance of such ceremonial duty or action and the nature and location of the event itself.” For example, the memo cited Mayor Emanuel and Ald. Tom Tunney, whose 44th Ward includes Wrigley Field.

However, it’s still unclear whether the offers for Emanuel and Tunney still stand and what duties or actions they’d be expected to perform, the Tribune reports. A spokeswoman for the alderman told the Tribune that Tunney hasn’t discussed the issue with the Cubs.

The team has offered face value tickets to federal, state and city officials for over a decade. Chicago’s mayor and city council determine rules and regulations for Wrigley Field and the Cubs.

Under the recently-appointed Conlon, the ethics panel determined officials could attend games under a “hosting exception,” the Tribune reports. The exception gives a new interpretation of city rules, allowing certain officials to attend events where they perform a ceremonial duty. The rules also apply to regular season games where a ticket’s market value exceeds its face value by more than $50.

Aldermen violating the newly interpreted rule could be subject to a fine ranging from $1,000 to 5,000, the Tribune reports. However, public officials are still free to buy tickets on the open market.