The team has not had a general manager since Jed Hoyer was promoted to President of Baseball Operations, replacing Theo Epstein in 2020

The Chicago Cubs have not had a general manager since Jed Hoyer was promoted to President of Baseball Operations last fall, but that is reportedly about to change, as the team has zeroed in on its next G.M.

According to multiple reports, including from The Athletic and MLB.com, the Cubs are finalizing a deal to hire Cleveland Assistant General Manager Carter Hawkins as their next general manager.

Britt Ghiroli, Sahadev Sharma and Patrick Mooney from The Athletic were the first to report the move, with MLB.com’s Jordan Bastian corroborating the story a short time later.

According to his staff bio with Cleveland, Hawkins assisted with negotiations, staff development and player personnel decisions at both the major and minor-league levels.

He also was in charge of the team’s player development department, aiming to help shepherd the team’s young players to the big leagues.

Hawkins will be tasked with helping the Cubs in numerous areas, including with their player development processes and with talent acquisition at the big league level.

It is unclear when the Cubs will make the hire official. 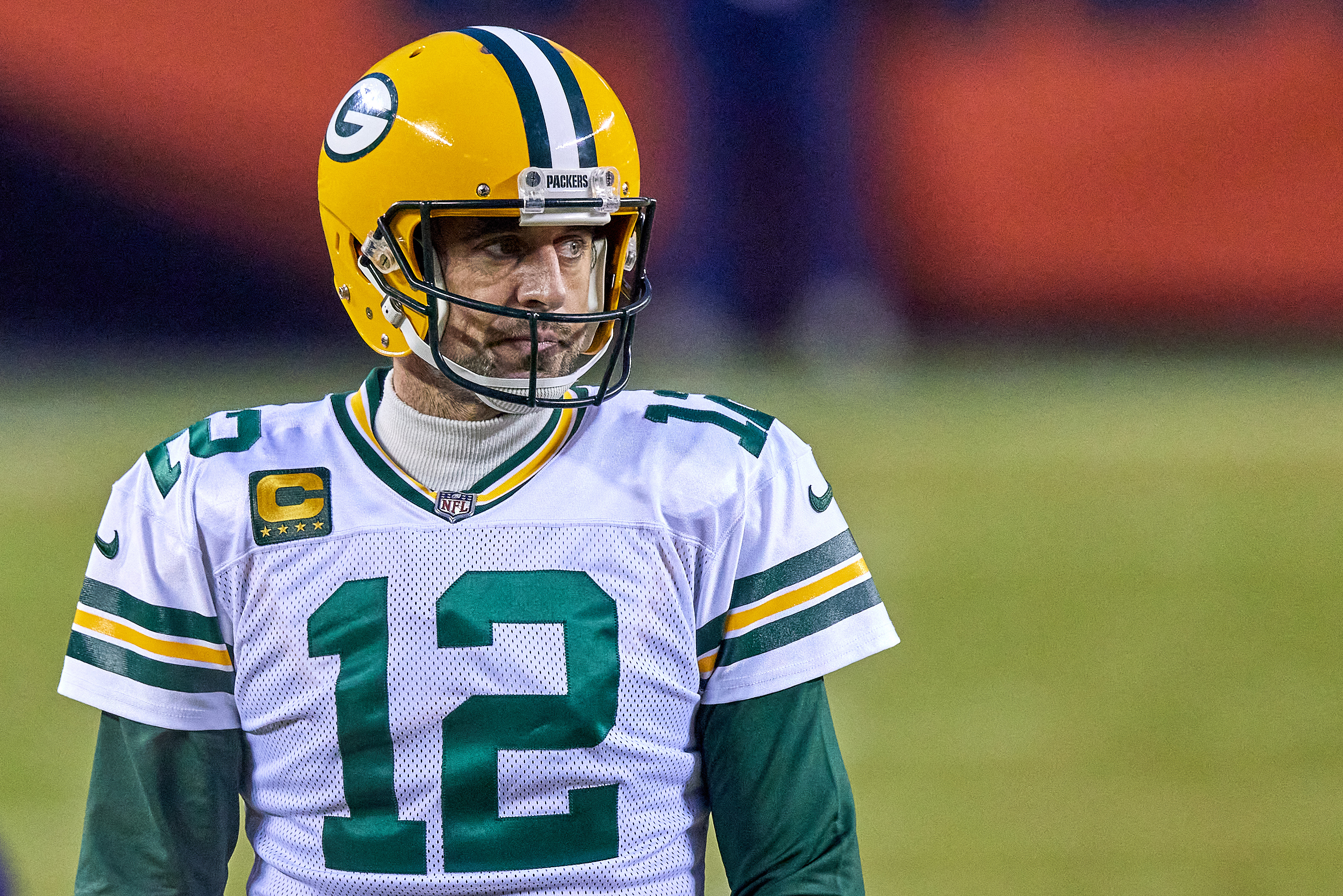 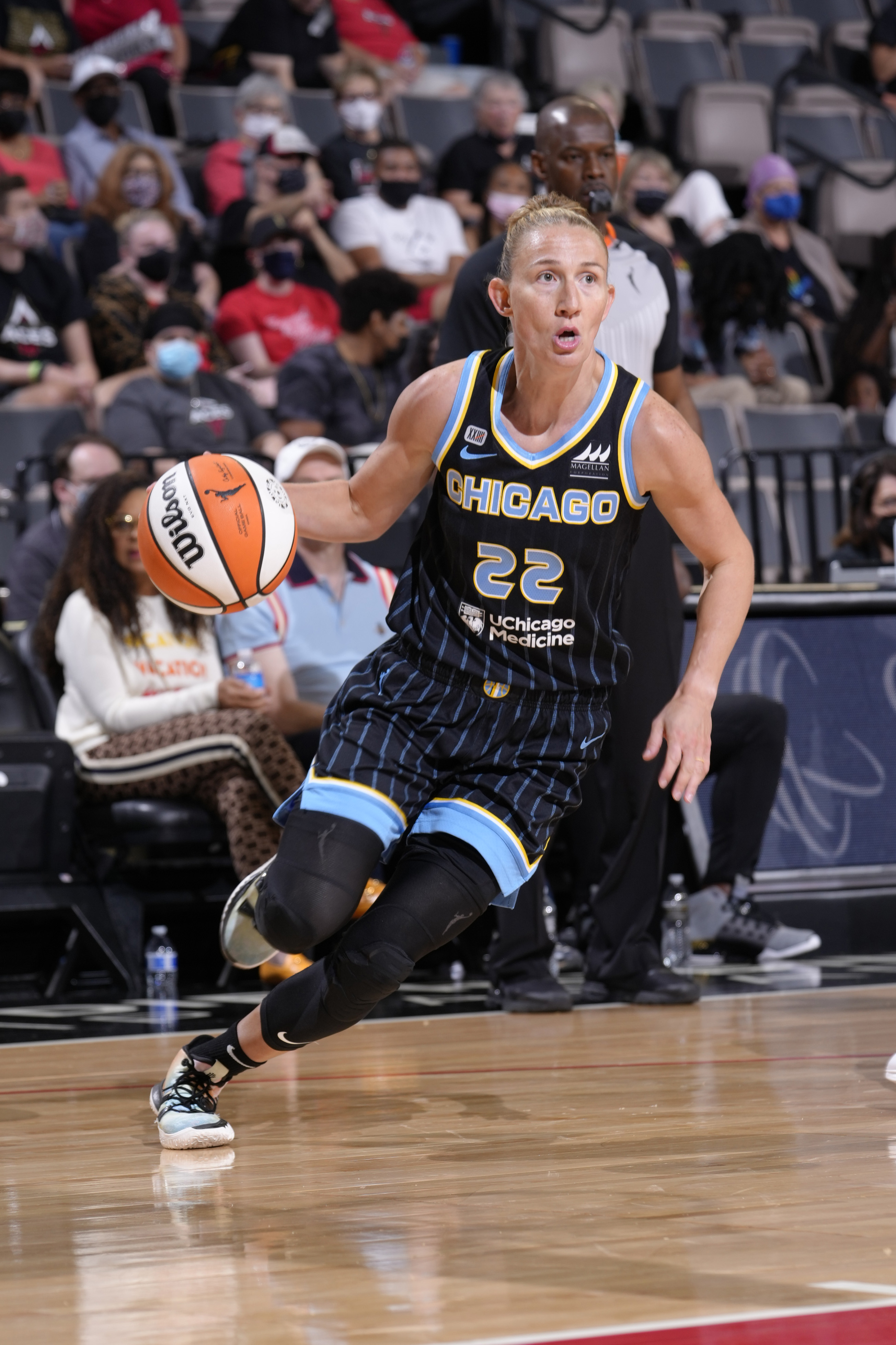