The announcements were made Monday by the Baseball Writers Association of America, who conducted voting for the awards after the conclusion of the regular season.

Darvish, who posted an 8-3 record and a 2.01 ERA in 12 starts this season for the Cubs, hasn’t finished in the top 10 in Cy Young voting since his second big league season with the Texas Rangers, but that will all change this year as he vies for the top pitching prize in the National League. 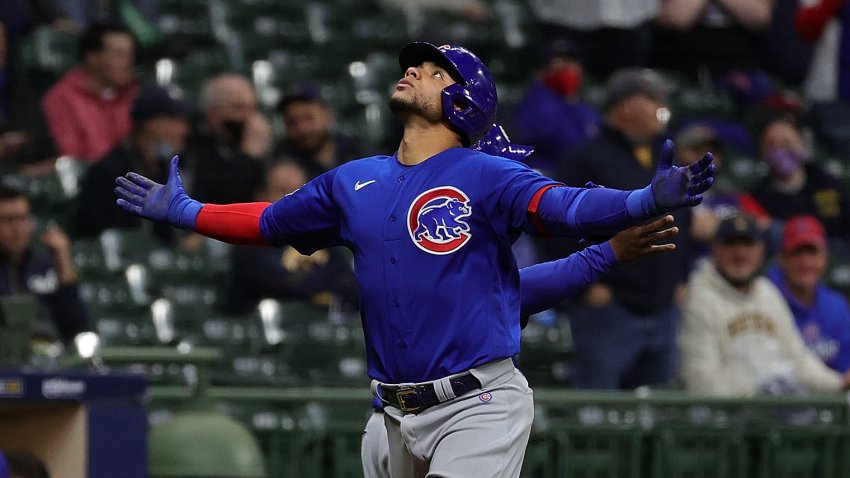 Cincinnati Reds pitcher Trevor Bauer and New York Mets hurler Jacob deGrom will compete with Darvish for the prize, which will be awarded at 5 p.m. on Nov. 11.

Ross just completed his first season as manager of the Cubs, guiding the team to their first division title since 2017 and their fifth playoff appearance in the last six seasons. The Cubs finished with a 34-26 record on the year, and lost to the Miami Marlins in the Wild Card round of the National League playoffs.

Ross will square off with Marlins boss Don Mattingly and San Diego Padres manager Jayce Tingler for the managerial prize. That award will be given out on Nov. 10 in a televised special on MLB Network.

The Cubs last won the prizes in 2015, when Jake Arrieta won the Cy Young Award and Joe Maddon was named Manager of the Year.