Love is in the air for Cubs manager David Ross and "Chicago Med" star Torrey DeVitto.

DeVitto made their relationship Instagram official on Sunday, posting a photo of the two with the caption "Love him madly."

The black-and-white picture shows DeVitto kissing Ross on the cheek.

The actress, who plays Dr. Natalie Manning in the Chicago-set medical drama, previously teased the news of their romance last week, posting multiple photos from Cincinnati on May 2. The final image was a picture from behind the dugout at the Cubs game against the Reds, with a red heart drawn around Ross' head.

When actor Brant Daugherty - who starred alongside DeVitto in "Pretty Little Liars" - commented on last week's post to ask why she was in his hometown, DeVitto responded, "my boyfriends team was playing in Cincinnati this weekend!"

Ross, 44, was tapped to manage the Cubs ahead of the 2020 season. Affectionately known as "Grandpa Rossy," the retired catcher was part of the Cubs team that won the World Series championship in 2016. 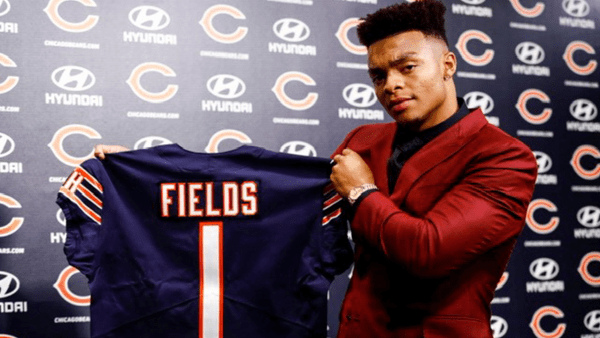 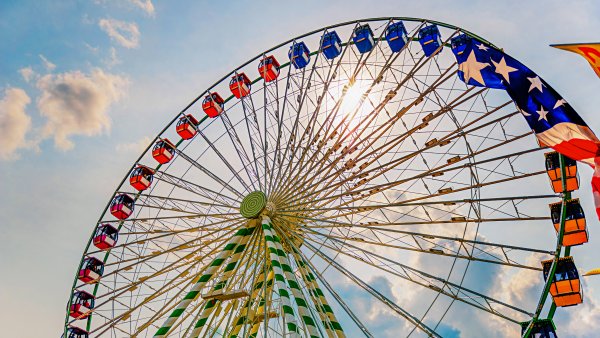 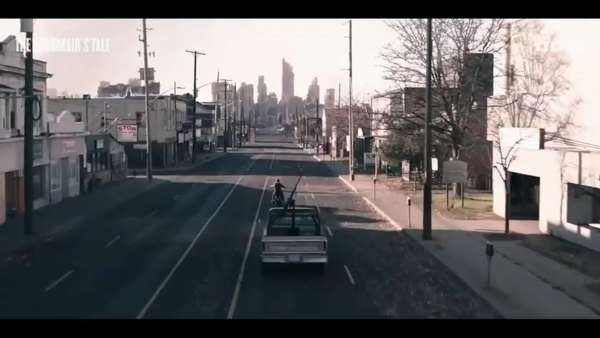 He played for several teams over 15 seasons in Major League Baseball, winning a previous World Series title with the Boston Red Sox in 2013. He retired after the 2016 season and competed on "Dancing With the Stars" the following year, coming in second place with professional dance partner Lindsay Arnold.

Both Ross and DeVitto were previously married. Ross was married to his high school sweetheart Hyla Ross, with whom he shares three children, from 2005 until his divorce was finalized last year, according to multiple reports. DeVitto and her former husband, "Killer Movie" costar Paul Wesley, were married from 2011 to 2013.