The Chicago Cubs have made another roster move to bolster their bullpen, recalling left-handed pitcher Justin Steele from their South Bend alternate site.

To clear room for Steele on the team’s roster, the Cubs have placed right-handed pitcher James Norwood on the 10-day injured list with right shoulder inflammation. The move was made retroactive to Thursday. 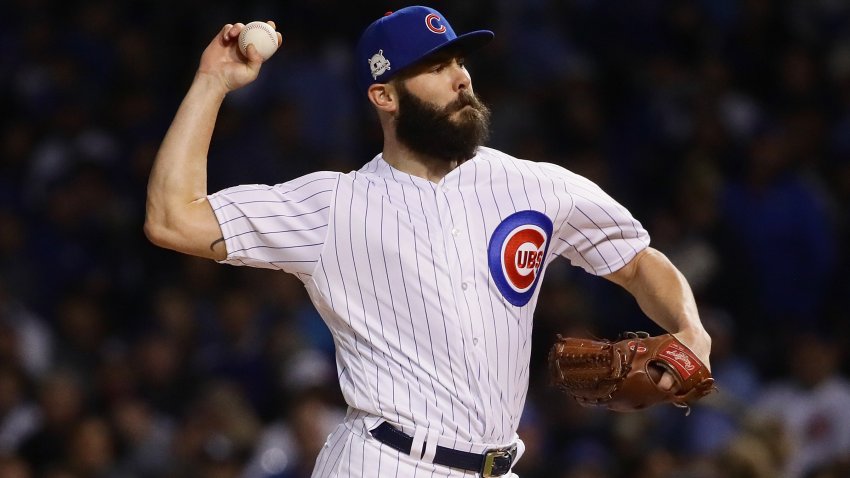 Norwood made three appearances for the Cubs before his injury, with three earned runs in 1.2 innings of work.

The Cubs’ bullpen has struggled mightily in the early stages of this season, with Craig Kimbrel already at least temporarily demoted from the team’s closer role and with most of the club’s pitchers struggling to throw strikes in the late innings of games. Relievers have already given up 21 walks in just 24 innings of work, and have come close to coughing up multiple leads, including in Saturday’s one-run win over the Pittsburgh Pirates.

Despite those struggles, the Cubs are 6-2 and are looking for a series sweep over the Pirates on Sunday. Jon Lester will take the ball for Chicago, with first pitch set for 1:20 p.m.