Happy home opener, Cubs fans! Baseball is back at Wrigley Field on Monday, with the Chicago Cubs set to kick off another exciting season at the Friendly Confines.

The Cubs take on the Pittsburgh Pirates at 1:20 p.m CST to begin their 103rd season at the iconic park. If you're headed to the game, here are some things you need to know about the North Side jewel.

How to Get There: 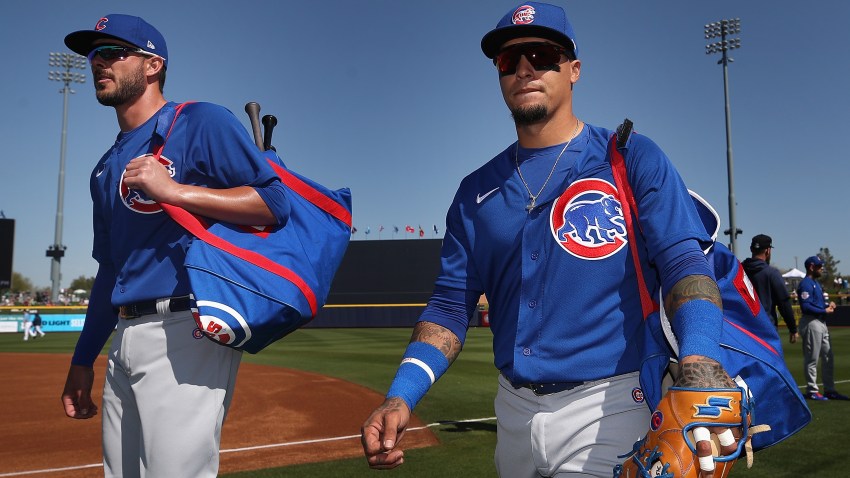 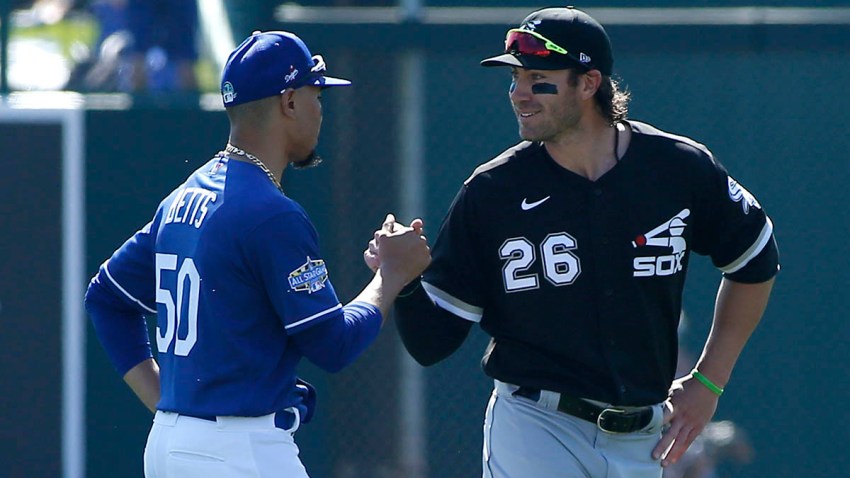 Driving to Wrigley Field is always a challenge (you’ll see why when we get to the “Where to Park” section), but if you are driving to the ballpark, here are some tips:

From the Loop and the South Side, take Lake Shore Drive to Irving Park Road. After that you’ll want to head west to Clark Street, and then turn left toward the ballpark.

From the Northwest Side, Take I-90 East to Addison Street, and then turn left on Addison. In about three miles, you’ll pass the ballpark.

If you want to take public transportation, there are multiple options, but the main one is to take the CTA Red Line to the Addison station. From the station, it is a quick walk to the ballpark, which you can see from the train platform.

The best option for parking (at least for night games and weekend games) is at 3900 North Rockwell Street. A free shuttle service will bring you to the ballpark.

If you must park closer to the ballpark, many area residents and companies have small lots in numerous areas, but be prepared to shell out some serious dollars, especially if you want in-and-out privileges.

What to Eat When You Get There:

Along with the typical hot dogs and nachos at the ballpark, the Cubs are introducing numerous new food options throughout the ballpark.

Fans will be able to get a dish called the Beer Can Chicken Sandwich, which features beer-marinated chicken breast served with dijonnaise, tomato, and bacon on a brioche bun.

A Crispy Pork Sandwich will also be available, along with Short Rib Disco Fries and, yes, a Walking Taco, which features Fritos topped with chili, nacho cheese, pico de gallo, and jalapenos.

Fans of Hot Doug’s delicious sausages will be happy to know they will once again set up shop behind the center field scoreboard (sorry, only accessible to fans with bleacher tickets).

Finally, numerous chain restaurants will have locations within the ballpark, including Giordano’s Pizza, Buona Beef, and Garrett Popcorn.

New Attractions at the Ballpark:

Three new clubs will make their debut at the ballpark this season, including the W Club, the Maker’s Mark Barrel Room, and the Catalina Club. Those are limited to those with special tickets, and you’ll need to contact the team if you’re interested in taking in a game from those areas.

In terms of other attractions, new concession stands have been installed in the upper deck, providing a lot more space in an open-air setting for those looking to grab a quick bite when they’re in the 300 or 400 level.

For more information, we have put together a special slideshow just for you:

Cubs Show Off New Features at Wrigley Field for 2019

Fans are going to have a ton of options if they want cool, limited edition items this season, and the first homestand features two of them, as the Cubs will give away a Cubs Star Wars blanket on April 13 against the Angels, and a Wrigley Field statue to the first 10,000 fans who walk through the turnstiles on April 14.

On April 23, the Cubs will celebrate “Game of Thrones” night, and the following day will be “Grateful Dead” night.

Javier Baez fans will want to come to the ballpark on June 20 when the Cubs take on the Mets, as the team will give away a Javier Baez sliding coin bank.

Top Games on the Calendar:

The defending National League champion Dodgers will come to the North Side from April 23 to the 25th. Bryce Harper and the Philadelphia Phillies will come to town for a four-game series beginning on May 20. The White Sox will head north for their annual Crosstown Series visit on June 18 and 19. Manny Machado and the San Diego Padres will visit on July 19, and the Seattle Mariners will make a rare visit on Sept. 2 and 3.