Gregory Polanco hit a two-run homer in the sixth inning and Ivan Nova pitched three-hit ball into the seventh, leading the Pittsburgh Pirates to a 4-2 victory over the Chicago Cubs on Saturday night.

Josh Bell had three hits and two runs scored, while Francisco Cervelli and Jordy Mercer each drove in a run for the Pirates.

Ian Happ and Kyle Schwarber had back-to-back home runs for Chicago, which has not won consecutive games since a three-game streak June 18-20.

Nova (9-6) struck out six and walked one in 6 2/3 innings. Besides the homers, the only other hit he allowed was a second-inning single to Schwarber.

Felipe Rivero, who reached 102 on the radar gun, got the final four outs for his sixth save.

Cubs starter Jake Arrieta (8-7) allowed four runs (three earned) and six hits in 5 2/3 innings. He had allowed an unearned run through five innings before being knocked out in the sixth.

The Pirates took a 1-0 lead in the fourth. Bell led off with a double, advanced to third on a passed ball and scored on a groundout by Cervelli. 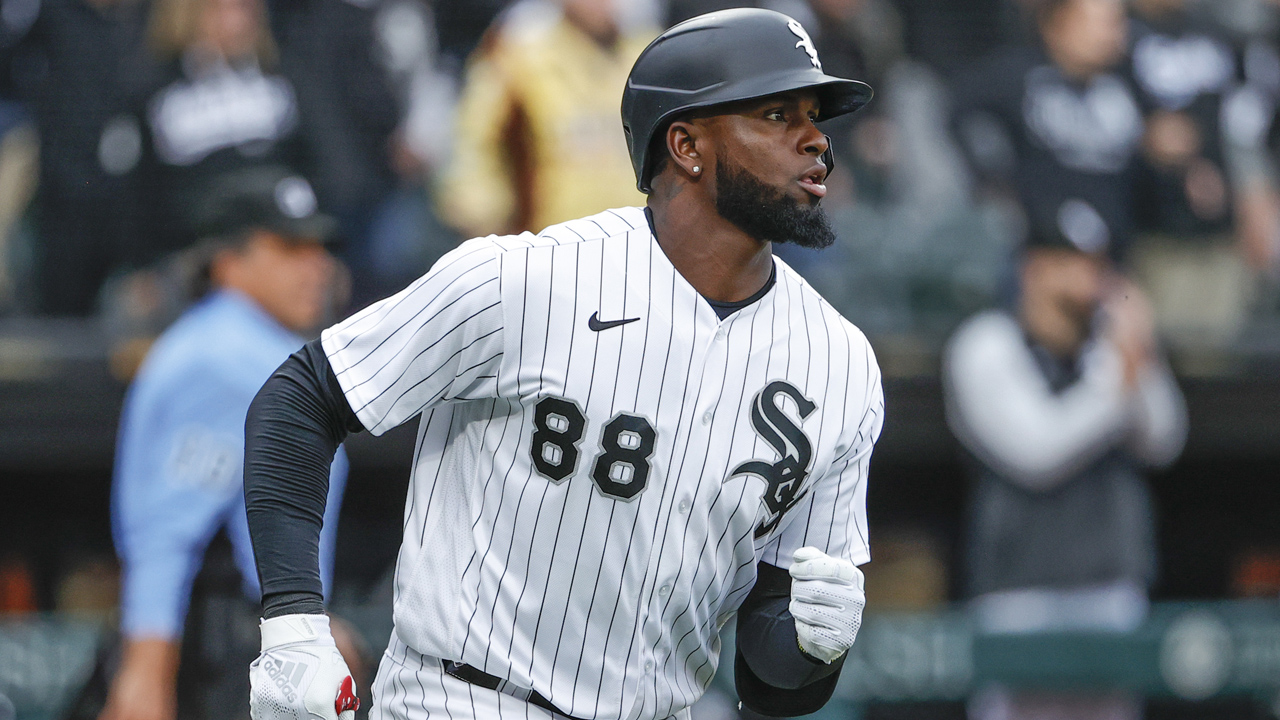 Nova retired 11 of the first 12 batters he faced before giving up back-to-back bombs with two outs in the fourth. Happ hit a 3-1 pitch into the left-field bleachers, while Schwarber's high drive landed about six rows deep into the bleachers in left-center.

Arrieta worked a 1-2-3 fifth after getting the lead, but ran into trouble in the sixth. Bell led off — again — with a double and one out later Polanco homered to put Pittsburgh back on top 3-2. Cervelli followed with a single and scored all the way from first on a double by Mercer to make it 4-2.