When they take the field against Mississippi State on Monday night, the Notre Dame Fighting Irish baseball team is looking to do something they have only accomplished twice in program history: advance to the College World Series.

The Irish, who beat Mississippi State on Sunday evening to capture the second game in the Starkville Super Regional, can advance to Omaha with a win on Monday. Notre Dame has appeared twice in the College World Series, with their last appearance coming in the 2002 season.

It’s been a monumental year for Notre Dame baseball, as they raced out to a 33-11 record, captured the ACC Atlantic Division Crown and hosted a regional for the first time in nearly 20 years.

After winning that regional in undefeated fashion, Notre Dame suffered a setback in Game 1 of super regional play, but they righted the ship in Game 2, as they blew out the Bulldogs 9-1 on Sunday evening.

David LaManna smacked a three-run home run in the game, and Aidan Tyrell went 7.1 innings and gave up five hits and one earned run while striking out six batters.

Notre Dame will look for big performances out of their top three hitters, including infielder Niko Kavadas, who leads the team with 21 home runs and 62 RBI’s in 46 games this season. He has also drawn 50 walks, leading the team with a .479 on-base percentage.

Outfielder Ryan Cole has drilled eight home runs this season, and is tied for the team lead with 41 runs scored. Infielder Carter Putz is right behind him with 40 runs scored, and has also hit six home runs and driven in 43 RBI’s. 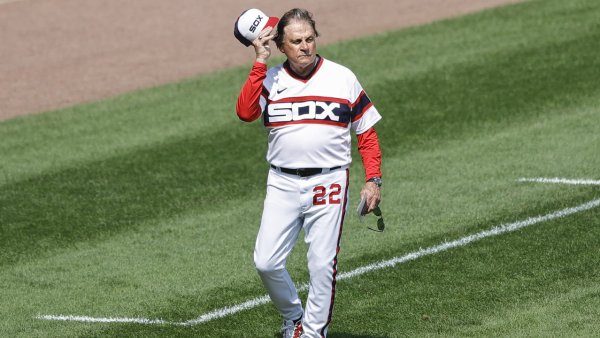 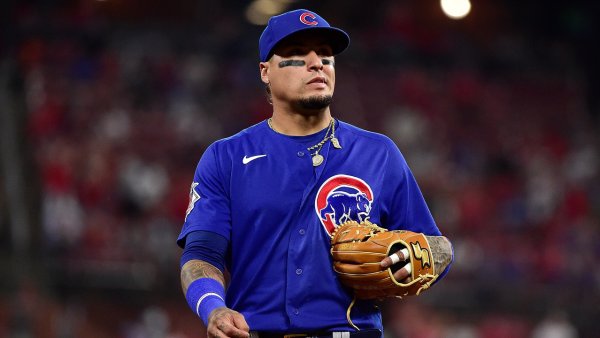 Cubs Injury Update: Javy Báez Out of Lineup, ‘Should Be Any Day'

First pitch between the Irish and Bulldogs is set for 6 p.m. Central time, with the contest airing on ESPN2.

The Fighting Irish will have the opportunity to grab the final spot in the eight-team field. Currently six teams have punched their tickets to Omaha, including the defending champion Vanderbilt. Arizona, NC State, Stanford, Tennessee and Texas have all advanced to the final.

Dallas Baptist and Virginia are battling Monday for a spot in the final eight.