Giolito allowed one run in seven innings of work

Giolito (4-1) gave up four hits, matched his season high with eight strikeouts and improved to 2-0 with a 1.64 ERA in his past four games. He pitched 7 1/3 shutout innings to beat Cleveland in his previous outing. 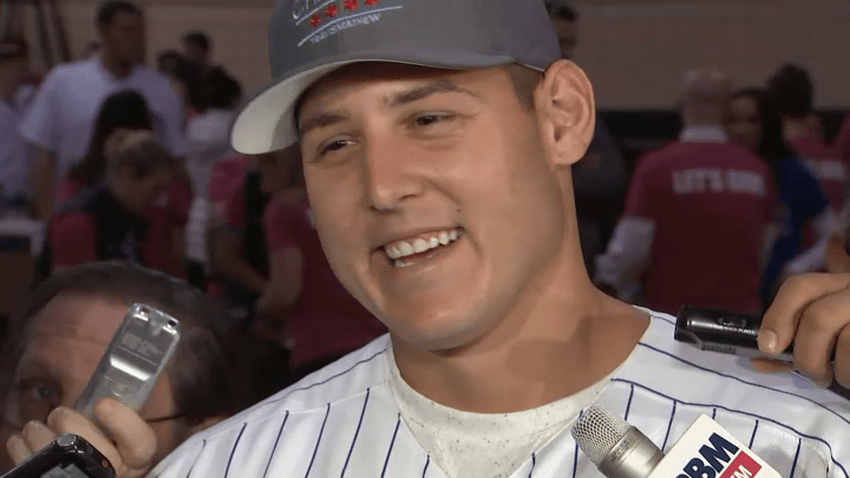 Rowdy Tellez hit an RBI single in the first inning. Teoscar Hernández hit a leadoff single in the second and Randal Grichuk walked to begin the fourth, but those were the only blemishes in a stretch that saw Giolito retire 20 of 22.

Ryan Burr and Aaron Bummer each pitched one inning to complete a four-hitter in the finale of a seven-game trip.

Toronto lost for the 10th time in 12 games and dropped to a season-worst eight games below .500. The Blue Jays have scored two or fewer in eight of their past 10 games.

Aaron Sanchez (3-4) lost his third straight start, allowing five runs in six innings. He struck out 11, one shy of his career high, including five of his first six.

White Sox center fielder Leury García stayed down after crashing into an unpadded section of the outfield wall as he hauled in Justin Smiak's deep drive in the third. Garcia finished the inning, but was replaced in the batting order by Carlos Rodón in the fourth.

Toronto's Vladimir Guerrero Jr. doubled in the first, extending his streak of reaching safely to five plate appearances. Guerrero went 0 for 3 the rest of the day.

Anderson was caught stealing second in the third, a call confirmed by replay review, the first time he was thrown out in 13 attempts this season.