Lucas Giolito carried a no-hitter into the seventh inning, and the Chicago White Sox earned their first victory of the season on Sunday, winning 6-3 over the Kansas City Royals.

Giolito, who was making his season debut, gave up a single to Alex Gordon in the bottom of the seventh inning after retiring 19 straight batters without a base hit. Ultimately Giolito gave up three hits and two earned runs while striking out eight batters in the game, and he left the field to fist bumps and handshakes with his teammates.

Yonder Alonso socked his first home run as a member of the White Sox and drove in three RBI in the victory. Jose Abreu and Yoan Moncada each collected a pair of hits and an RBI in the game.

The White Sox got the scoring going in the fourth inning, as Abreu hit his second home run of the young season to make it 1-0. Alonso followed that up with a home run of his own to extend the lead, and then in the sixth inning the new Sox acquisition drew a bases loaded walk to make it 3-0. Eloy Jimenez also walked with the bases juiced, giving Chicago a 4-0 lead.

In the seventh inning, the White Sox continued to add on, as Moncada drove in a run with a single to right field, and Alonso followed suit with a single of his own to extend the lead out to 6-0.

The Royals chased Giolito from the game in the seventh inning as they put up three runs, but the White Sox bullpen managed to hold on for the remainder of the game to secure the victory.

If Giolito had been able to complete his no-hitter, it would have made some remarkable history. According to NBC Sports Chicago’s Christopher Kamka, it would have not only been the earliest no-hitter in Sox history (beating the April 14, 1917 no-no tossed by Eddie Cicotte), but it would have set a major league record as well, beating Hideo Nomo’s April 4, 2001 no-hitter.

Projecting the Opening Day Lineup for the Chicago Cubs 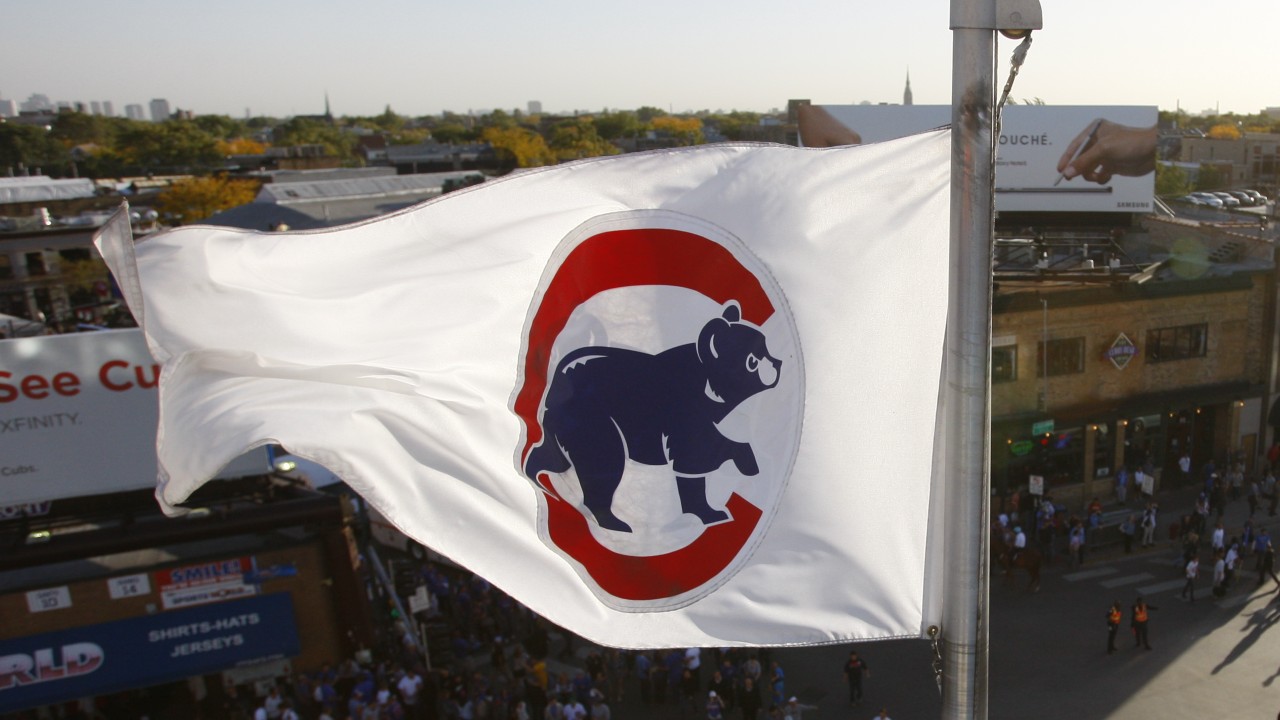 The White Sox will next head to Cleveland, where they will take on the Indians at 3:10 p.m. Monday afternoon.