Machado has been linked to the White Sox and Phillies

The Chicago White Sox have been one of the biggest pursuers of highly-prized free agent Manny Machado, and according to a new report, they’ve made him a very substantial offer.

According to ESPN’s Jeff Passan, the White Sox have made an eight-year contract offer to Machado, who along with Bryce Harper is one of the most highly sought after free agents in recent memory.

There is no dollar figure assigned to Passan’s story, but he does say that Chicago’s willingness to push their offer up to 10 years has been questioned. 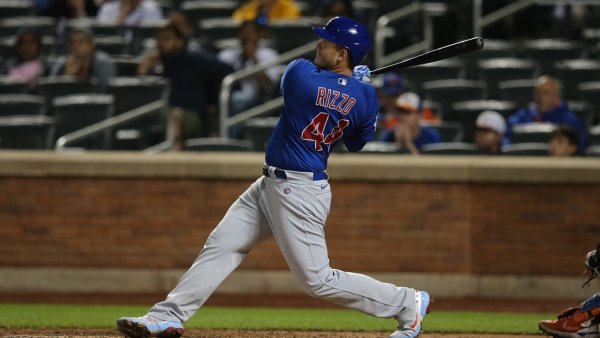 Machado has been linked to several teams, including the New York Yankees, but the White Sox and Philadelphia Phillies have emerged as the two most likely landing spot for the infielder’s services.

The Phillies are still aggressively courting Harper as well, meeting with him this weekend in Las Vegas according to multiple reports, so if they end up signing him, that could signal a Machado contract with the South Siders.