Sox Stumble With Loss to Indians

The Chicago White Sox gave Detroit an opening to tie for the AL Central lead when Gordon Beckham hit into a game-ending forceout with the potential tying run on second base Tuesday in a 4-3 loss to the last-place Cleveland Indians.

Down 4-0, the White Sox closed when A.J. Pierzynski and Dayan Viciedo hit consecutive fifth-inning home runs off Corey Kluber (2-4) and then pulled within a run when Paul Konerko homered off Chris Perez leading off the ninth.

Perez walked a pair of batters with two outs, and Beckham grounded to shortstop Asdrubal Cabrera, who threw to second baseman Jason Kipnis for the force. 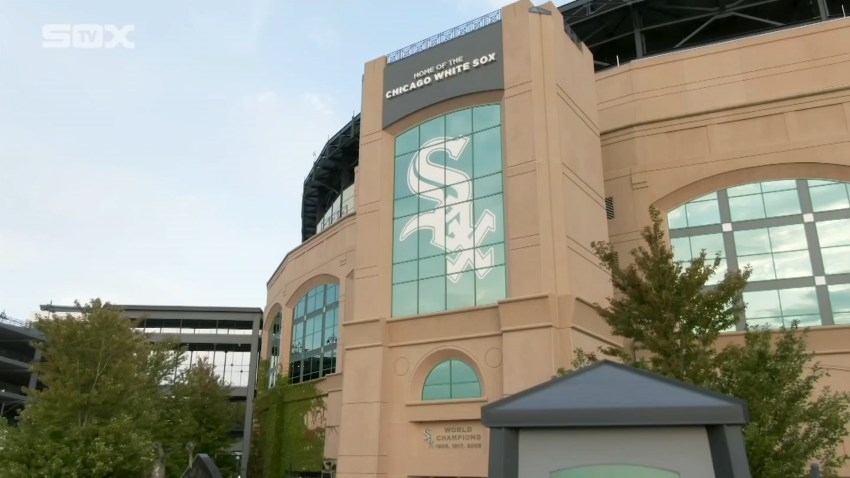 After Wednesday night's series finale, the White Sox host a four-game series against Tampa Bay and then close with three games in Cleveland.

Detroit finishes its four-game series against Kansas City on Thursday, then winds up with a pair of three-game series at Minnesota and the Royals.

Kluber (2-4) gave up four hits in seven innings, retiring nine of his last 10 batters. Vinnie Pestano and Perez completed the six-hitter, with Perez gaining his 37th save in 41 chances.

Russ Canzler had three hits and homered for the second straight game, putting Cleveland ahead in the second.

Canzler doubled between a pair of walks as the Indians loaded the bases with one out in the fourth, and Thomas Neal barely beat out a potential double-play grounder as Carlos Santana scored. Upset by first base umpire Jerry Layne's call, Pierzynski jumped up and down at home plate.