Chicago Cubs pitcher Yu Darvish suffered yet another setback in his injury recovery on Sunday, making it through just one inning of his start with the South Bend Cubs.

Darvish, who has been out since late May with an arm issue, came out to warm up for the second inning, but immediately summoned trainers and was removed from the game.

After his exit, Darvish told media in South Bend that he will undergo an MRI, and that the next step in his recovery is unclear. 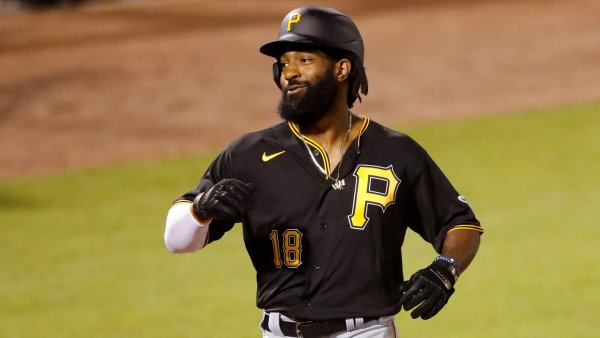 Darvish has started eight games for the Cubs this season, posting a 1-3 record and a 4.95 ERA in those games. He has been on the disabled list twice this season, with his second stint coming courtesy of right triceps tendinitis.

Darvish made a rehab start in South Bend earlier this summer, but was quickly shut down after pain reappeared in his arm.

The hurler had been targeting a late August return to the rotation, but at this point in the season, his return during the 2018 campaign hangs in the balance as the team awaits MRI results on the right arm of a pitcher they signed to a six-year deal over the offseason.