Russell will be eligible to return to the Cubs on Friday, but won't be called up

Cubs manager Joe Maddon said Tuesday before the Cubs opened a two-game series in Seattle that the team wants to give Russell more time in the minors before rejoining the major league roster. Maddon said he didn't expect Russell to be in the minors for long.

Russell is eligible to join the Cubs when they return home to open a series against St. Louis on Friday.

"We want to make sure he's ready when the time comes and he hasn't had the benefit of a real spring training yet so we thought more games, more at-bats would benefit him and us," Maddon said. "When the time comes we'll make that move. There's not a real urgent need for him right now. I think we're better off letting him continue to go through a spring training."

Russell was suspended last fall after a series of allegations made by his ex-wife. Without getting into specifics, Russell said in February that he was accountable for his past actions and apologized for "the hurt and the pain" he caused.

Russell had been working out in Arizona, playing in extended spring training games and meeting with a counselor twice a week before joining Iowa last week to begin getting ready for the season.

"Not too much longer because he is a major league player, as long as everything is going well," Maddon said. "You don't want him sitting down there so long that it starts becoming almost negative regarding his development. I don't think you're going to look too far into the future. I don't have a specific date but he shouldn't be down there that long a period of time." 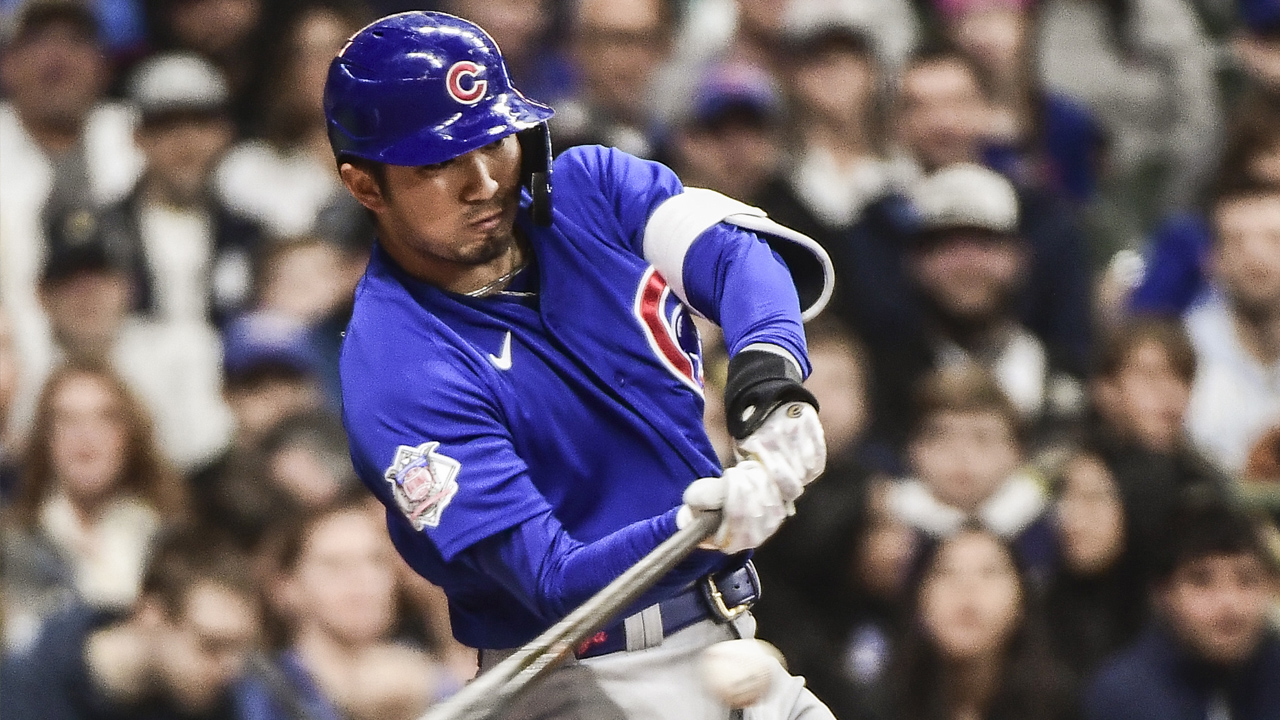 The 25-year-old Russell was once considered one of baseball's top young infielders. He helped the Cubs win the World Series three years ago, batting .238 with 21 homers and 95 RBIs in 151 games as the team snapped a 108-year championship drought. The Cubs faced criticism for retaining Russell after his suspension.

When he does return it may not be at shortstop. Javy Baez, who moved across the diamond after Russell's suspension and wound up finishing second in the National League MVP race last year, has started the majority of games at shortstop for the Cubs thus far.

Maddon said the team hasn't finalized Baez remaining at shortstop but it has been discussed.

"We have to watch Addison play. We have to talk to Javy. We have to figure out if it's best to leave him there now, is it something you morph into in the future," Maddon said. "We have not concluded anything 100% yet. For right now you would look to see Javy play more at shortstop."