Highly-prized free agent Shohei Otani’s decision on where he will play next season has generated a tsunami of attention this offseason, and the Chicago Cubs are still right in the thick of the race to sign him.

Otani, who has expressed a desire to pitch and play the outfield at the Major League level, has been sought after by virtually every team in baseball, but the Cubs were one of a handful of teams that had a face-to-face meeting with him during the signing process.

According to ESPN’s Buster Olney, the Cubs are feeling good about their chances of landing one of the most coveted free agents in recent memory. 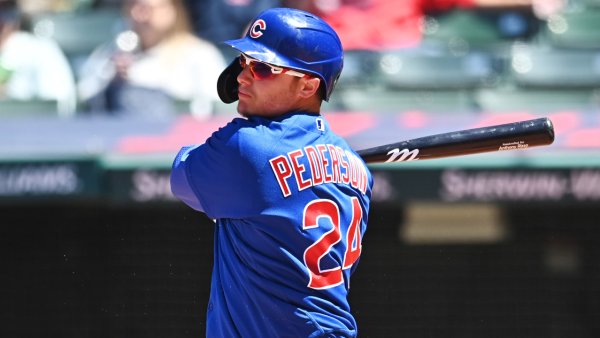 “I’m not gonna pretend that I know what team he’s going to pick, but I will tell you that there are folks in the game who, in conversations with the Cubs, they think the Cubs are feeling really good about their chances,” he said on ESPN Radio Friday morning. “The Cubs feel like they made a really great presentation, (and) they feel really good about that.”

The Cubs are one of at least seven teams that met with Otani, and a couple of other teams have been making efforts in recent days to bolster their chances. The Seattle Mariners and Los Angeles Angels have both acquired more international bonus pool money to sweeten their offers to Otani, but the Cubs are limited to a $300,000 bid because of penalties incurred during previous international signing periods.

A decision from Otani on where he will make his splash into MLB is expected early next week, according to reports.