Jordan Pacheco and DJ LeMahieu each homered, leading the Colorado Rockies to a 7-5 win over the Chicago Cubs on Thursday for a three-game series sweep.

Pacheco, Wilin Rosario and Chris Nelson had two hits apiece for the Rockies, who had 12 hits in their final home game of 2012.

Rafael Betancourt relieved after a run was in and there with two on and none out in the ninth. He gave up a run-scoring double to Alfonso Soriano before finishing for his 31st save. 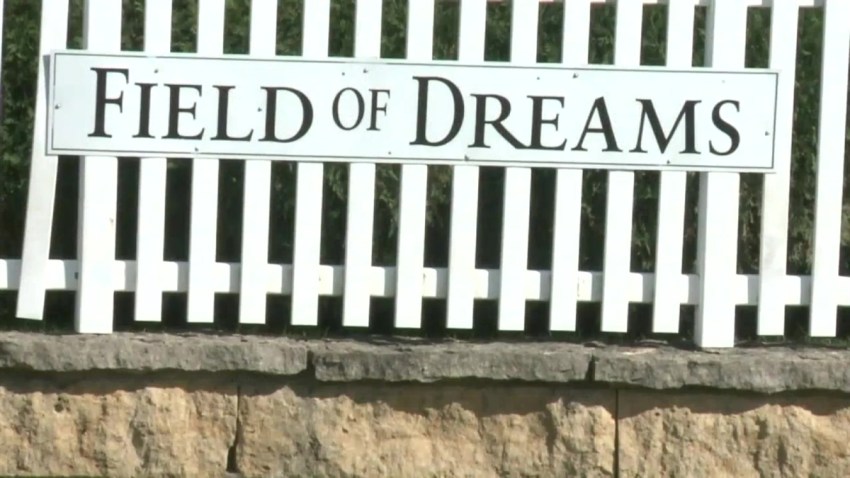 Anthony Rizzo homered and had three hits and Luis Valbuena also had two hits for the Cubs, who have lost five straight and nine of 10.

Chicago trailed 7-3 in the ninth before rallying. Rizzo singled in the first run off Matt Belisle to bring on Betancourt. He allowed an RBI double to Soriano that made it 7-5 and put the tying run on second.

Betancourt struck out Starlin Castro and Josh Vitters and got Anthony Recker to ground out to end the game.

It was the eighth consecutive game the Rockies had 10 or more hits. They hit .305 at Coors Field this season to become the first team to hit more than .300 at home since the Yankees and Angels did it in 2007.

For the last six weeks Colorado's offense has been fueled by youth. Thursday's starting lineup featured six rookies and only one player -- Nelson -- who was in the opening-day lineup.

Despite that, Colorado jumped on starter Chris Volstad right away. Pacheco hit a three-run homer in the first, LeMahieu had a two-run shot in the second and Nelson had an RBI single in the third as the Rockies took a 7-3 lead.

It was enough for starter Jhoulys Chacin to get his first win since Sept. 1. Chacin (3-5) allowed three runs on seven hits, walked four and struck out two in five innings.

Brett Jackson's RBI single in the second was Chicago's first run in a span of 13 innings.