Pitcher Mike Lorenzen connected for a pinch-hit homer to begin Cincinnati's comeback and Jesse Winker added a pinch-hit three-run homer in a big seventh that sent the Reds over the Chicago Cubs 8-6 on Sunday.

The Reds, who have won seven straight and 11 of their past 13 games, completed a four-game sweep of the Cubs for the first time in 25 years.

Trailing 6-1 in the seventh Winker went opposite field with relief pitcher Pedro Strop's first pitch after relieving emergency starter Mike Montgomery, driving it into the left field seats to cut Chicago's lead to 6-5. Joey Votto delivered the go-ahead double as the next four batters reached against Strop (3-1), who retired just two of the nine batters he faced.

Jose Peraza had two runs batted in and Tucker Barnhart had the game-tying RBI as the Reds set a season high for runs. Seven runs are the most allowed in one inning this season by the Cubs, who have lost six of their last eight games and were swept in a four-game series by the Reds for the first time since April 8-11, 1983, at Riverfront Stadium.

The Reds overcame a fifth-inning two-run homer by slumping Anthony Rizzo, who went 1-for-14 in the series, and a solo shot by Albert Almora Jr. off Jackson Stephens (1-0), which gave Chicago a 6-1 lead in the seventh.

Montgomery started in place of Tyler Chatwood, who left for Chicago early Sunday morning when his wife went into labor. The left-hander kept the Reds scoreless until Lorenzen's homer with two outs in the fifth inning. 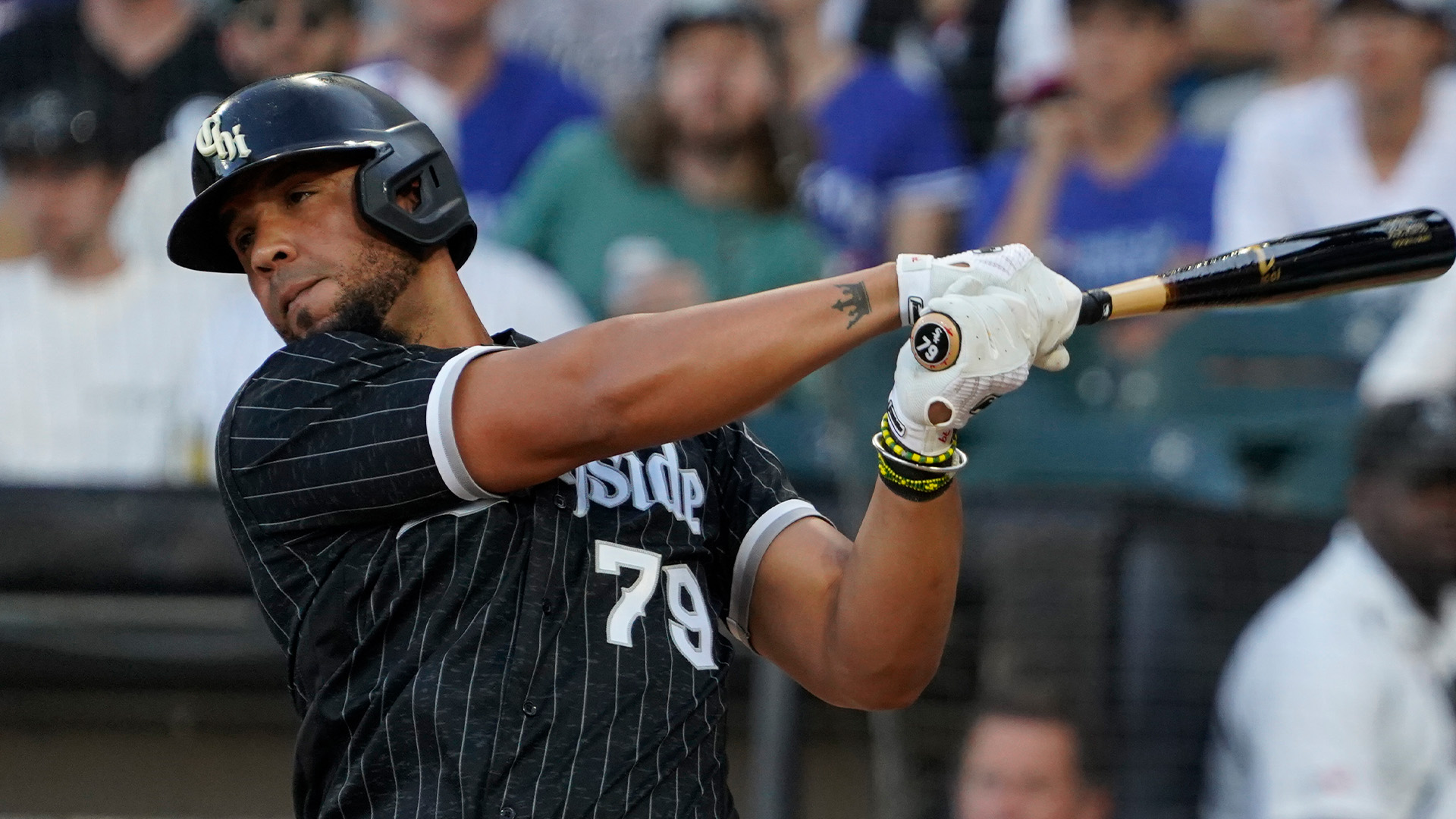 The Cubs had at least one baserunner in every inning except the fourth against Sal Romano. They reached him for eight hits and five runs with a walk and six strikeouts in five innings.

Amir Garrett had three strikeouts in the eighth before Raisel Iglesias picked up his 13th save.