With David Ross taking over as skipper for the Chicago Cubs, the team has finally announced who he will be bringing with him heading into the 2020 season.

There will be several new faces joining the team's staff along with some veterans.

Take a look at the list below, as released by the Cubs:

Craig Driver, first base/catching coach, first season on the Cubs coaching staff. He spent the last two seasons as Philadelphia’s bullpen catcher/receiving coach. Driver spent the prior two years as catching coach at Yale University. He was a collegiate catcher at the University of Puget Sound, from where he graduated in 2011. 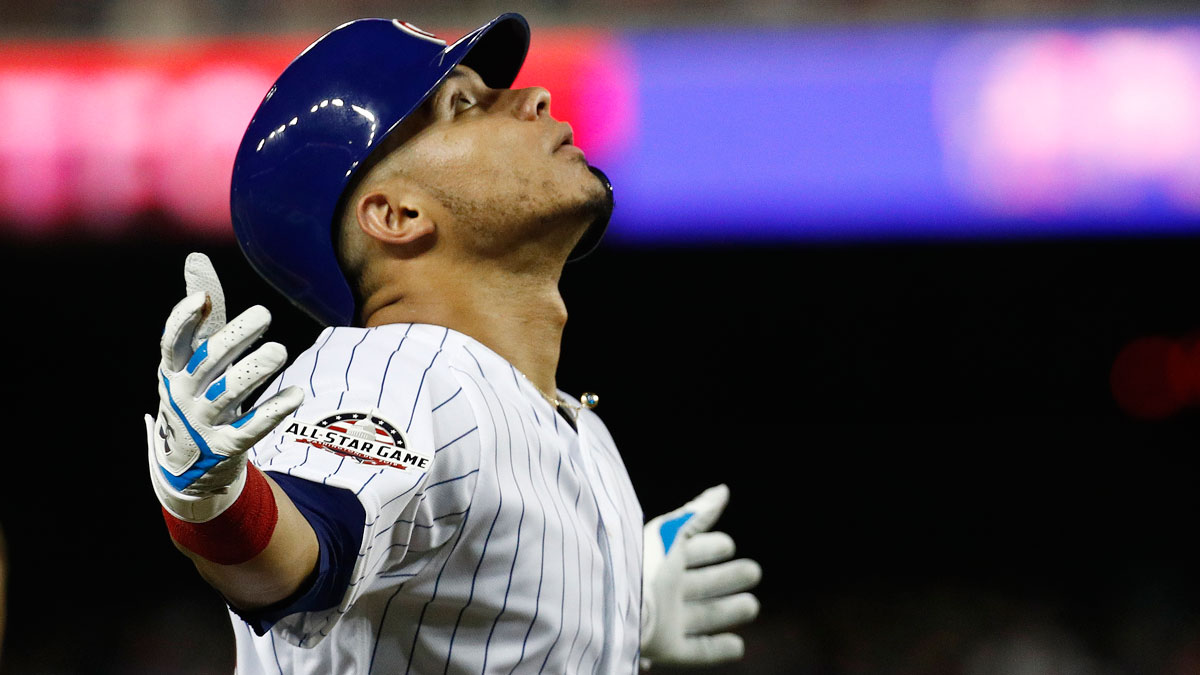 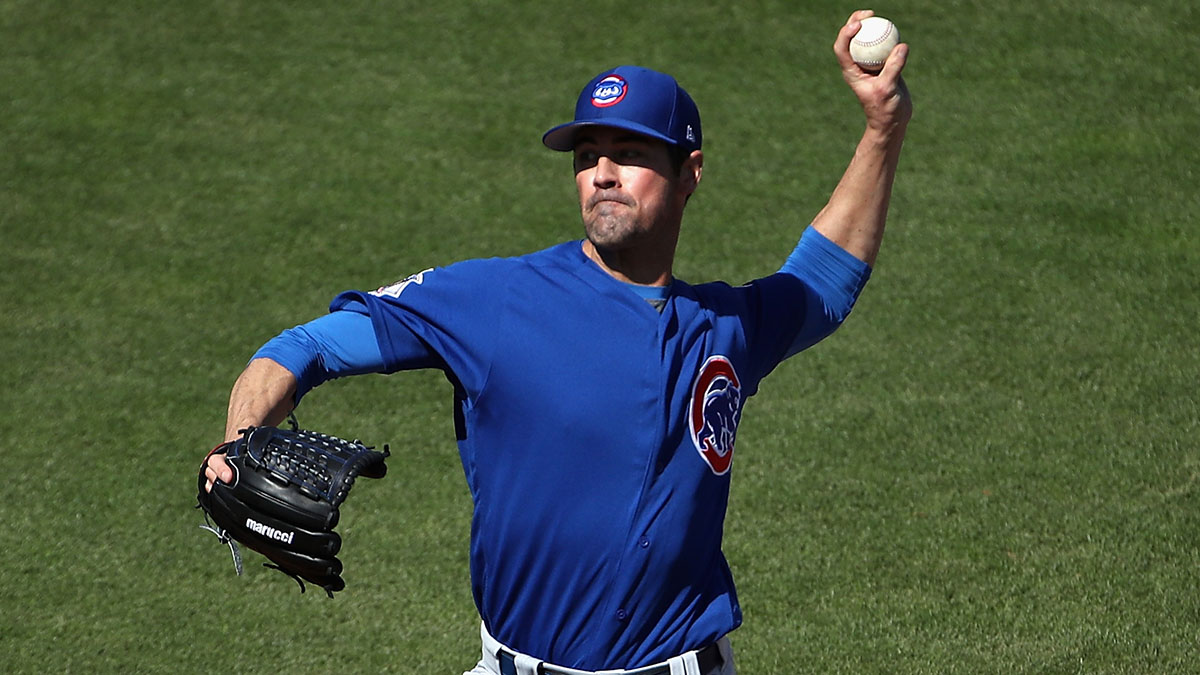 Andy Green, bench coach, first season on the Cubs coaching staff following nearly four seasons as manager of the San Diego Padres from 2016-19. Prior to joining the Padres, Green served as third base coach for the Arizona Diamondbacks during the 2015 campaign, his first year coaching at the big league level after managing in the Arizona farm system from 2011-14. He spent four seasons in the majors as an infielder with the Diamondbacks (2004-06) and Mets (2009).

Tommy Hottovy, pitching coach, second season on the Cubs coaching staff. Hottovy joined the Cubs as a coordinator in major league scouting in 2015 and was promoted to major league pitching coach last December. He had a 10-year pro pitching career, including parts of two seasons in the majors with Boston (2011) and Kansas City (2012).

Will Venable, third base coach, third season on the Cubs coaching staff, first in this role after serving as first base coach the last two seasons. A veteran of nine big league seasons, Venable will continue to coach the club’s outfielders.

Kyle Evans, senior director of major league data and development, first season on the Cubs coaching staff. Evans is in his ninth season in the Cubs organization, most recently serving as senior director of player personnel. Evans pitched for six seasons in the Indians minor league system before joining the Red Sox in advance scouting for 2006 and 2007. He spent four more years in the Red Sox major league scouting department before joining the Cubs front office in 2012.

Chad Noble, bullpen catcher, seventh season with the Cubs in this role.