The Chicago Cubs are still looking at candidates to interview for their vacant managerial position, but according to a report, there is at least one high profile candidate who declined to even meet with the team.

According to Newsday’s Anthony Rieber, former major league outfielder Carlos Beltrán has received interest from both the Cubs and San Diego Padres as a candidate for their managerial jobs, but has said he will not meet with either team. 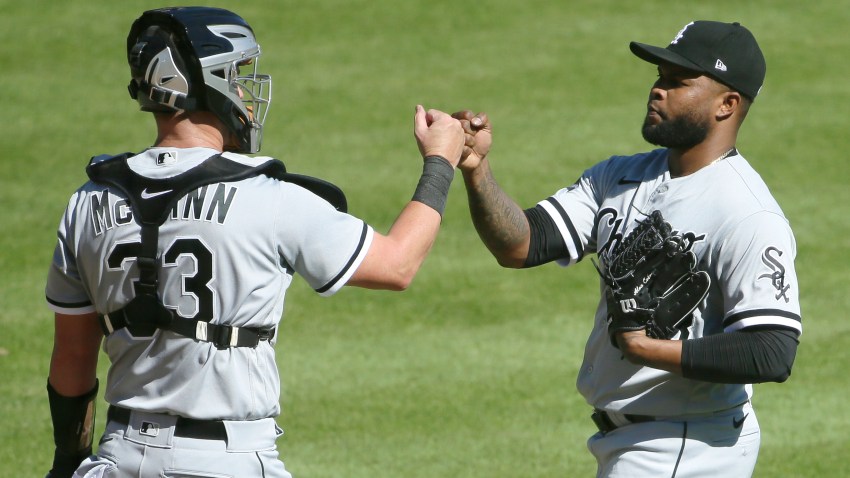 “I’m ready,” he told the publication.

Beltrán spent parts of seven seasons with the Mets during his playing career, smacking 149 home runs and driving in 559 RBI’s in those contests.

The Cubs have spoken to several candidates in their search for a new manager after it was announced that Joe Maddon would not be retained in 2020. The Cubs have interviewed bench coach Mark Loretta, first base coach Will Venable, former catcher David Ross, and former Yankees manager Joe Girardi.

According to reports, the Cubs are also interested in talking to Houston Astros bench coach Joe Espada about the job.