Arrieta Assails ‘Idiots' Who Accuse Him of Steroid Use

Chicago Cubs pitcher Jake Arrieta has amazed fans with his transformation from fringe-big leaguer to Cy Young Award winner, but rumors that the hurler used illegal means to achieve his newfound fame clearly don’t sit well with him.

In a new interview with USA Today’s Bob Nightengale, Arrieta addresses rumors that he’s used steroids to turn his career around, and he had some strong words for those accusing him.

“I’ve heard players, and I’m talking about some of the best players in the league, question whether I’ve taken steroids or not,” he said. “Some of the things I hear are pretty funny, and some people are idiots, frankly.”

“The 10 tests I take a year say otherwise. I eat plants. I eat lean meat. I work out. And I do things the right way,” he added.

Arrieta, who was sent down to the minor leagues by the Baltimore Orioles before he was traded to the Cubs in 2013, has seen his career exploded since he came to the North Side. He won 22 games and the N.L. Cy Young Award in 2015, and he’s thrown two no-hitters in his last 11 regular season starts, including one last week against the Cincinnati Reds.

With strict penalties in place for players that fail drug tests, Arrieta knows that any untoward actions could have serious consequences on the team and the fans in Chicago.

“There are so many people that are counting on you, and leaning on all of us in this clubhouse to do some special things for the city of Chicago,” he said. “To jeopardize that by taking banned substances would be a ridiculous mistake.” 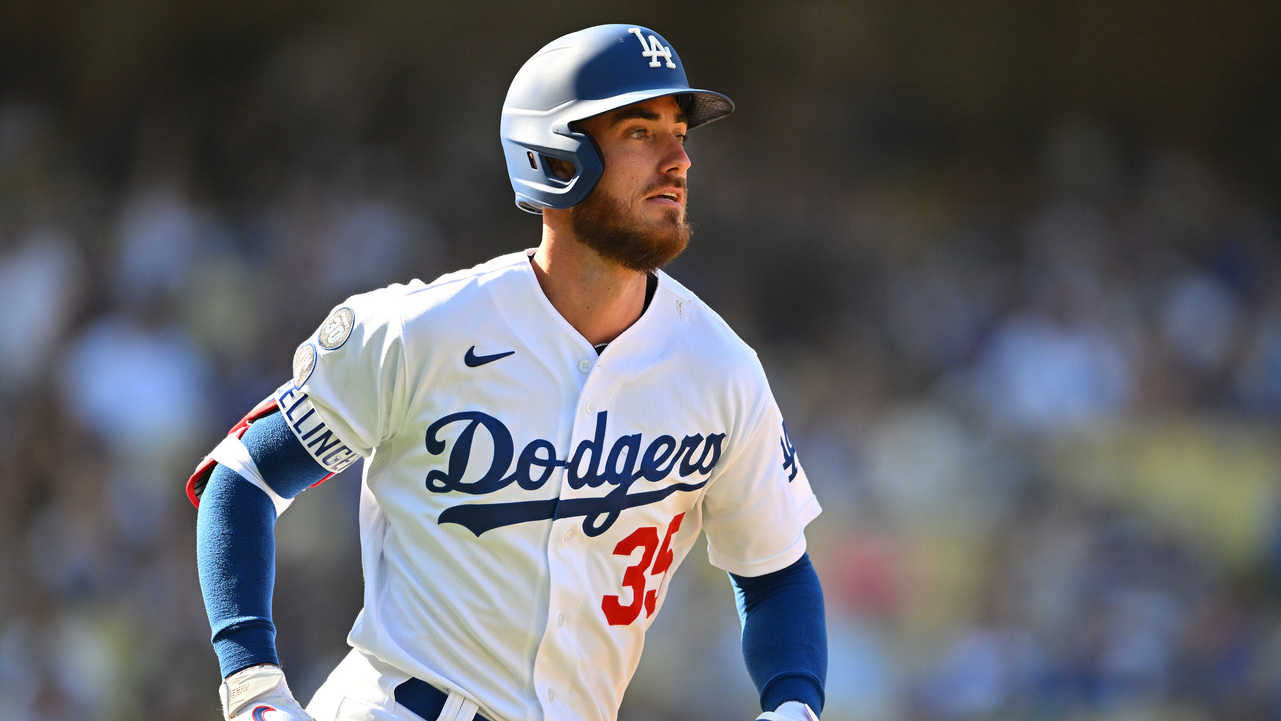 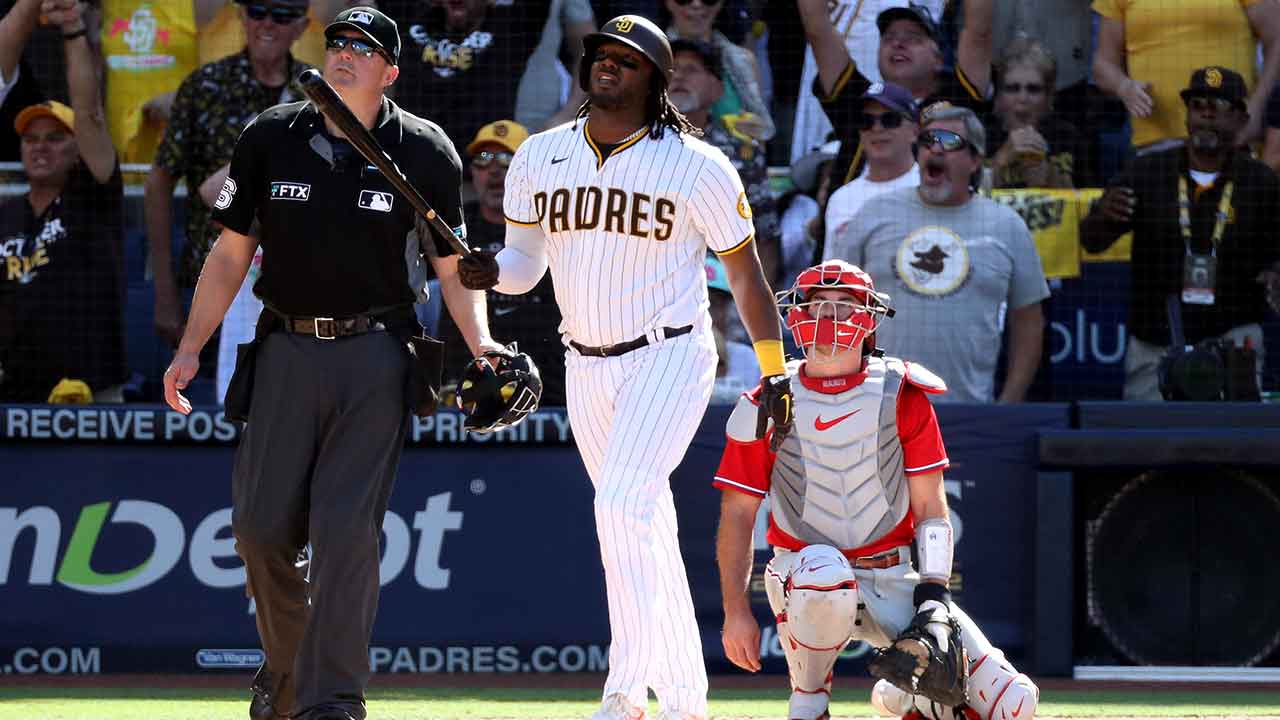 After many iterations, the latest version of MLB’s drug policy calls for an 80-game suspension for a first time offender, and Arrieta approves of the league’s tough stance on illegal substances.

“If there are guys still on it, I hope they get caught,” he said. “I care about the integrity of the game.”