After Chicago Cubs shortstop Javier Báez pulled off another one of his patented “El Mago” plays on the basepaths Thursday, first baseman Anthony Rizzo and pitcher Justin Steele reacted in a way that perfectly summed up the reaction of fans to the play.

The Cubs scored one of their more unusual runs of the season on the play, which occurred in the third inning of Thursday’s game, and both Rizzo and Steele had the perfect reaction:

One can hardly blame Rizzo and Steele for laughing at the wild play, which gave the Cubs a 2-0 lead and kept the inning alive:

On the play, Báez chopped a ground ball weakly to third base, but the throw from Erik Gonzalez pulled Will Craig off the bag at first. Instead of just turning around and tagging the bag to end the inning, Craig attempted to tag Báez, who ran back toward home and nearly made it to the plate.

Meanwhile, Contreras kept running around third and ultimately got in under the tag after Craig threw home, scoring the run.

After Báez signaled that Contreras was safe, he ran to first, and the throw to the bag was errant, allowing the shortstop to advance to second.

After all the commotion settled down, the Cubs would go on to win the game 5-3, securing their first series sweep in Pittsburgh since 2016. 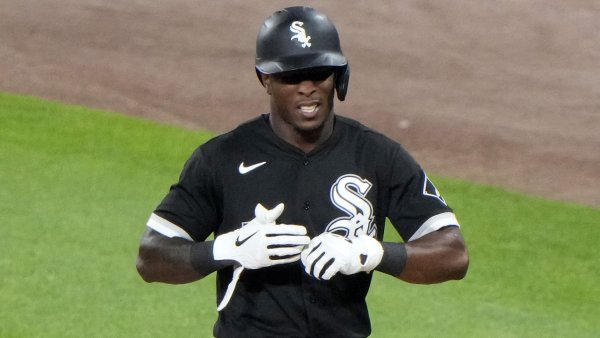 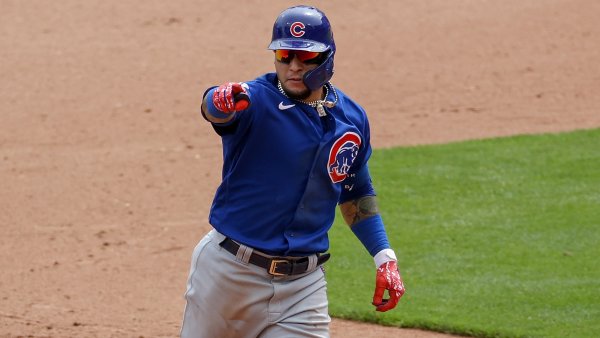