Chicago Cubs first baseman Anthony Rizzo was one of the vital cogs in the team’s World Series championship last season, but a new ad proves that his success didn’t come by accident.

The ad, produced by BodyArmor, features Rizzo working out at the Cubs’ facility in Arizona before the season as the team prepared to defend its title: 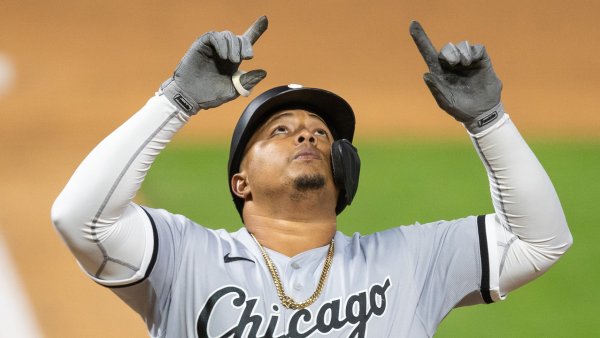 “They made it really easy,” Rizzo said. “The way they put it together with the voice-over, it takes you into our daily routine, and the thoughts in our heads. The way it ended up turning out was even better than I expected.”

The company, which former NBA star Kobe Bryant is a partner in, has featured numerous athletes in its ads, including Los Angeles Angels outfielder Mike Trout and Dallas Cowboys wide receiver Dez Bryant, and Rizzo feels lucky to be part of that select group of athletes.

“It’s really cool to be involved with so many young up and coming athletes,” Rizzo said. “It’s exciting. It’s very similar to BodyArmor itself, in that it’s an up-and-coming product, just like we’re on the rise as athletes.”