Rizzo suffered the injury in Sunday's win over the Pittsburgh Pirates

A day after Chicago Cubs first baseman Anthony Rizzo had to be helped off the field after injuring his right ankle, the team provided reporters with an update on his condition.

According to reporters at Wrigley Field, including MLB.com’s Jordan Bastian, an MRI revealed Rizzo suffered a lateral right ankle sprain, and his ankle will need to be immobilized in a walking boot for 5-to-7 days. The injury will not require surgery, the team said. 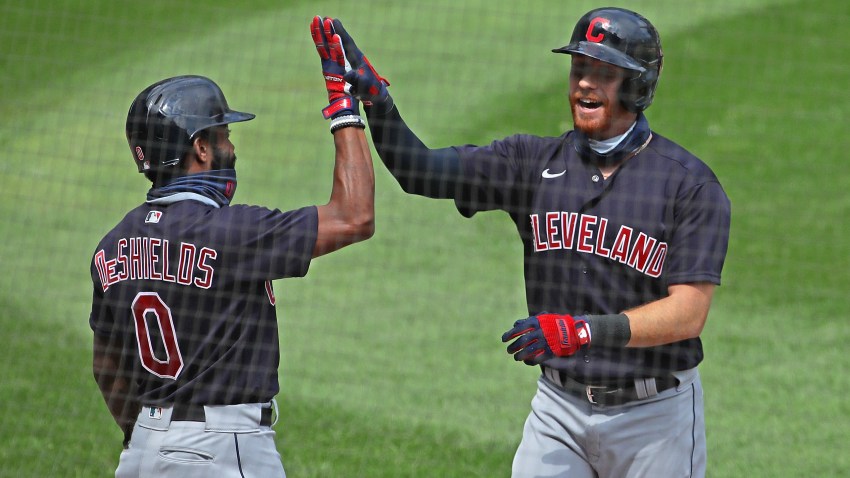 Rizzo suffered the injury during Sunday’s win over the Pittsburgh Pirates. While fielding a bunt in the third inning, Rizzo rolled his ankle, and immediately fell to the ground, writhing in pain. He had to be helped off the field by trainers and teammate Jason Heyward.

The Cubs are already playing without shortstop Javier Báez, who is dealing with a hairline fracture in his thumb.