ESPN's Jesse Rogers and the Orange County Register's Angels beat writer Jeff Fletcher both reported early Wednesday that the team had inked Maddon to a deal, with Rogers indicating it was likely for three years and in the range of $12 to $15 million.

The Angels confirmed the signing later in the day. 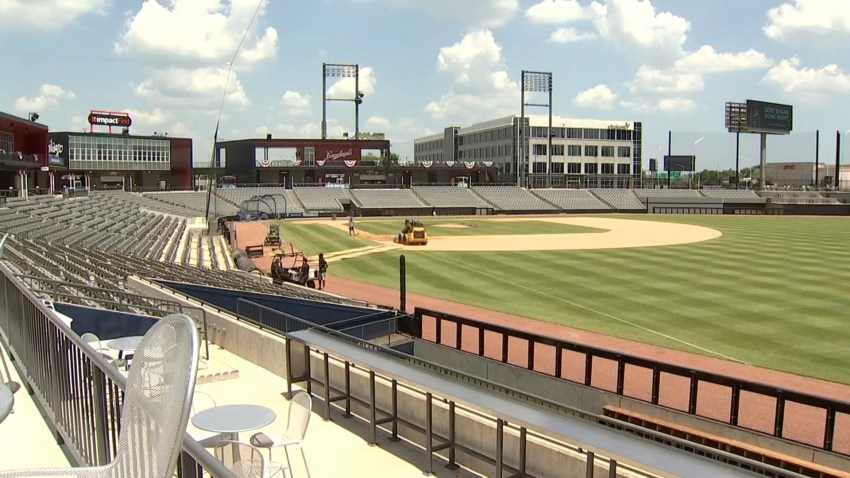 Chicago Dogs Set for Home Opener, as Fans Will Be Allowed to Attend Game at Impact Field

The signing hardly came as a shock after Maddon interviewed with the Angels last week and was seemingly the logical replacement once the team fired Brad Ausmus.

Maddon, who was let go by the Cubs after five seasons with the team, coached with the Angels for three decades, including several stints as their interim manager and a wildly successful run as their bench coach. Maddon was on the coaching staff for the club when they won the 2002 World Series, and interviewed for several big league openings before being hired by the Tampa Bay Rays prior to the 2006 season.

The Angels have been looking for the right manager to turn things around since Mike Scioscia left the club following the 2018 season. Ausmus lasted just one year at the helm, going 72-90 and missing the playoffs for the fifth straight season.