The Celtics came together during their NBA Finals media availability Saturday to show support for WNBA star Brittney Griner, who is detained in Russia

No player on this Boston Celtics roster has played in an NBA Finals before, but they're already making the most of their platform.

With the eyes of the NBA world on them following a 120-108 victory over the Golden State Warriors in Thursday's Game 1, several Celtics players arrived at their media availability Saturday wearing black T-shirts with "WE ARE BG" written in bold orange letters across the front.

The shirts were a sign of support for WNBA star Brittney Griner, who was arrested in Russia in February after Russian officials claimed they found vaporizer cartridges containing hashish oil (an illegal substance in Russia) in her luggage.

Celtics forward Grant Williams, who is a vice president in the National Basketball Players Association, said he helped coordinate with the WNBA's Players Association to have the T-shirts shipped overnight so the Celtics could wear them at practice and media availability Saturday. 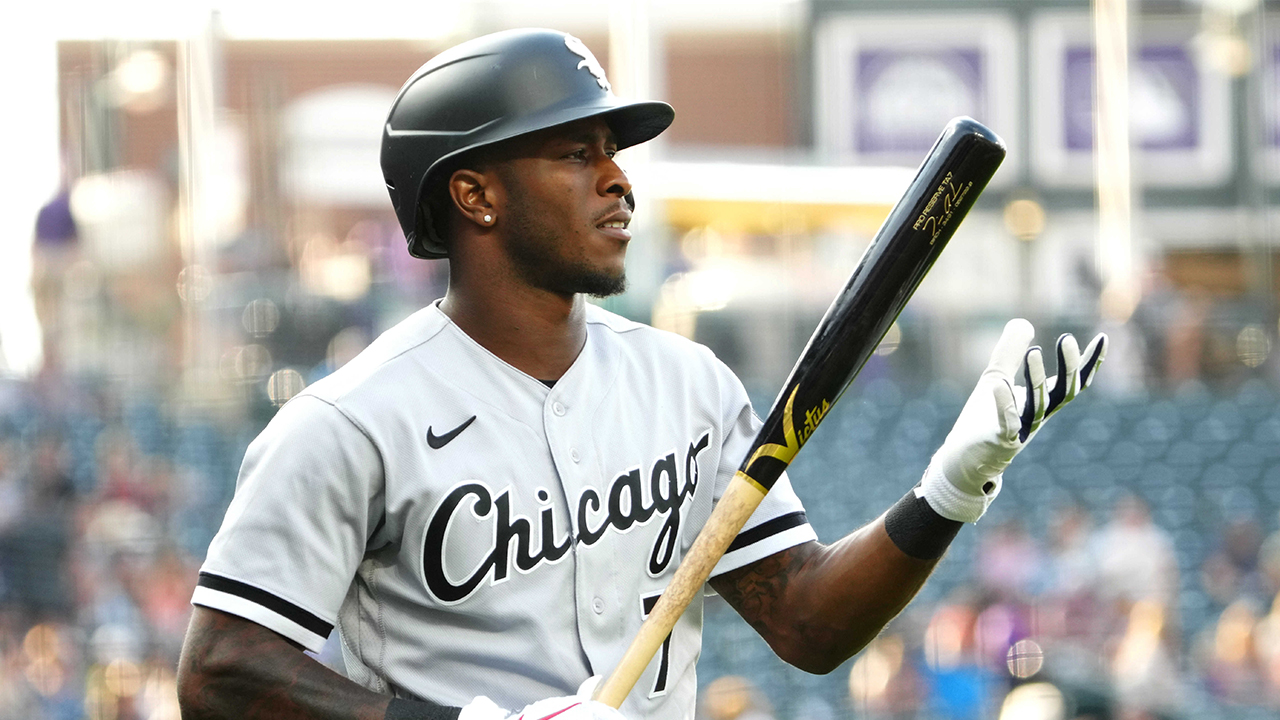 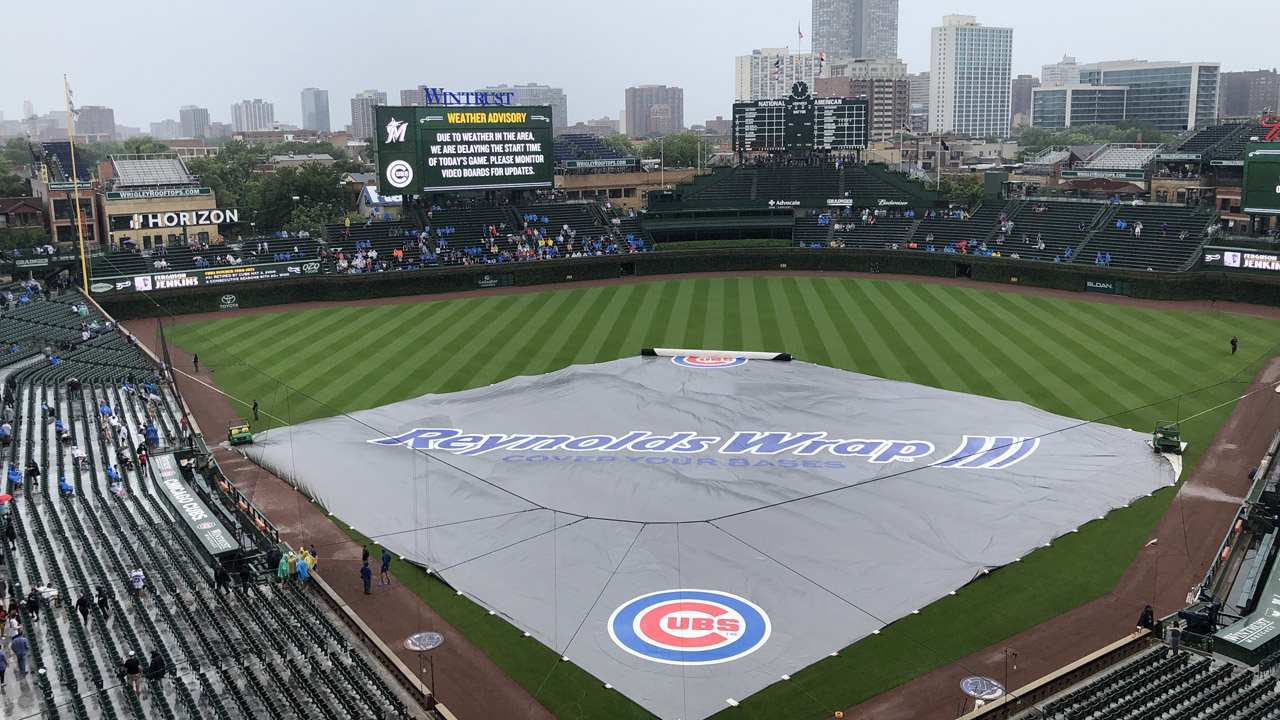 "The shirts were super important not only showing our support for our sister that is detained over in Russia, Brittney Griner -- we just wanted to show that togetherness and love that we have throughout not only the NBA but the WNBA," Williams said. "She's been a vital part of the WNBA over years past, college, and in the amount of impact she's had on young female athletes, USA and overseas."

The U.S. State Department determined last month that Griner had been "wrongfully detained" and ramped up efforts to bring her back to the United States. Saturday marked the 107th day of her detainment, and Celtics star Jaylen Brown explained why it was important for his team to bring attention to her plight.

"We felt like it was a good idea to use our availability and our platforms to bring attention to certain matters, and I'll always stand for that," Brown said. "Being an athlete, we're not up here to just entertain you guys. We also have a voice, and I'll always appreciate and applaud athletes, entertainers, my teammates who plan to do something with that.

"... As a collective we wanted to come out and show our support for Brittney Griner. She's been over there for an extended amount of time, and we feel like enough is enough."

âSheâs been over there for an extended amount of time, and we feel enough is enough.â

Griner faces drug smuggling charges that carry a maximum sentence of 10 years in prison, and the Russian government extended her detainment to at least the middle of June last month. But the Celtics are hoping their show of solidarity can keep the attention on the United States' efforts to bring Griner back to America.

"It's extremely tough seeing what she's going through," said Jayson Tatum, who spent time with Griner during last year's Summer Olympics in Tokyo and described her as a "great person."

"I know everybody sees and feels that, and obviously we're all together in support trying to bring her back to her family and things like that. Yeah, wearing those shirts today in support of her."