Zach LaVine scored 23 points, including nine straight in the third quarter, and Coby White added 18 to lead the Chicago Bulls to their first victory of the season, 115-107 over the winless Washington Wizards on Tuesday night.

Chicago improved to 1-4 while Washington fell to 0-4, its worst start since beginning the 2012-13 season with 12 straight losses.

Russell Westbrook, who sat out Sunday’s game, had his third straight triple-double with 21 points, 15 rebounds and 11 assists for Washington. 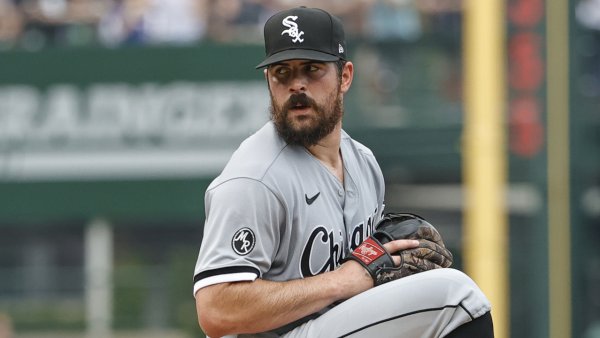 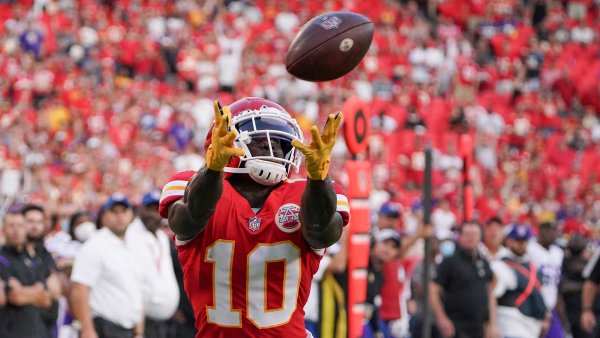 Who Are The Fastest Players In The NFL?

“The only way we can get out of this as a team is if we stick together,” Bertans said. “Being negative about the four losses isn’t going to help us come back and win games."

Chicago players presented a game ball to coach Billy Donovan, who earned his first victory with the Bulls. He coached Oklahoma City for the previous five seasons.

“I thought it was important that we showed those two guys a crowd,” Donovan said about Beal and Westbrook. “Especially Russell in transition, if he sees creases and seams he takes advantage of it.”

The Bulls and Wizards play again in Washington on Thursday afternoon.