Chicago Bulls guard Ayo Dosunmu has turned plenty of heads with his play on the court so far during his rookie season, but he emphatically added an incredible moment to his personal highlight reel Wednesday at the expense of Houston Rockets rookie Alperen Sengun.

Dosunmu had the ball late in the first quarter of Wednesday’s game, and he drove hard toward the basket, with Sengun looking to shift over and take the charge.

That, as it turns out, was not a wise decision:

The dunk, understandably, fired up Bulls broadcaster Stacey King, who unleashed his trademark “get out the way” exclamation to celebrate the remarkable play by the Bulls’ rookie.

Coming into Wednesday’s game, Dosunmu has been averaging 5.8 points and 2.3 points per game in 17 games during his rookie season out of Illinois.

The Central Division-leading Bulls will be off for Thanksgiving, then will take on the Orlando Magic on Friday in the first of back-to-back games against Florida-based clubs. 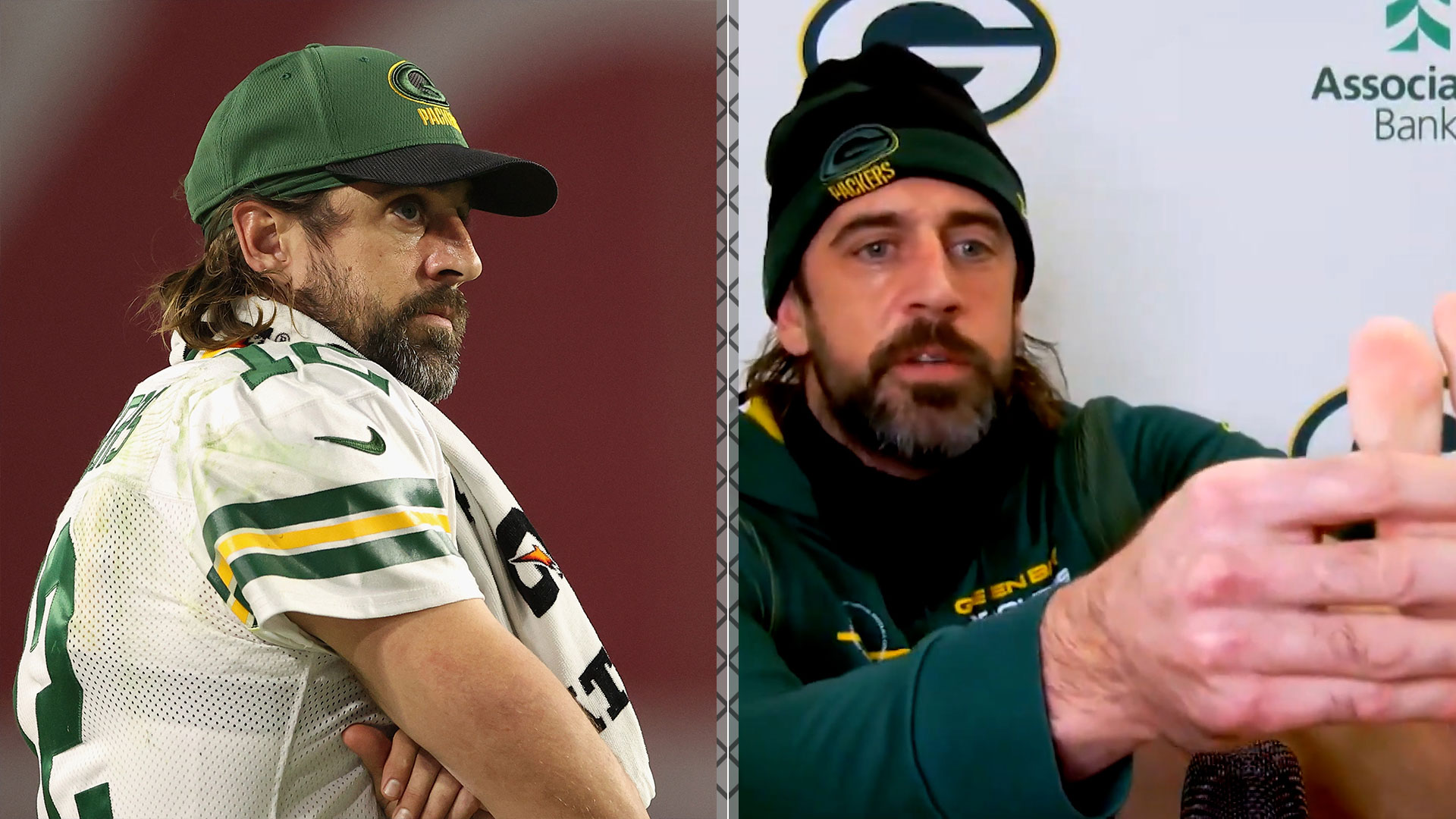 Aaron Rodgers Shows Off Lack of COVID Toe to Reporters 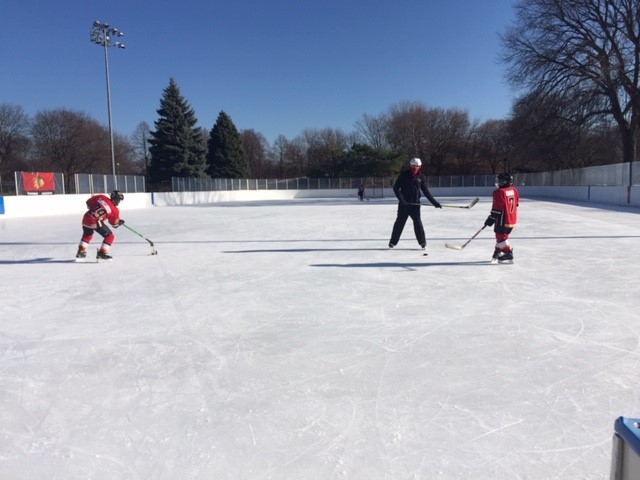