The Bulls had until Monday evening to agree to a new deal with the forward, meaning he'll be allowed to become a restricted free agent at season's end

The Chicago Bulls had until Monday evening to agree to a new contract with forward Lauri Markkanen, but there will be no deal and he’ll be allowed to hit the free agent market next summer, according to multiple reports.

NBC Sports Chicago’s KC Johnson and Stadium’s Shams Charania reported the news on Monday afternoon ahead of the deadline for impending restricted free agents to sign fresh deals with their teams:

The decision means that Markkanen will be eligible to become a restricted free agent after the 2020-21 season. The Bulls would still have the option to sign Markkanen to a deal after the season, or they could match a contract offer from another team if they choose to give the forward an offer sheet.

In 50 games with the Bulls last season, Markkanen, a first round draft pick in the 2017 NBA Draft, averaged 14.7 points and 6.3 rebounds per game, both career lows. He shot 34.4% from three-point range and had an overall field goal percentage of 42.5%. 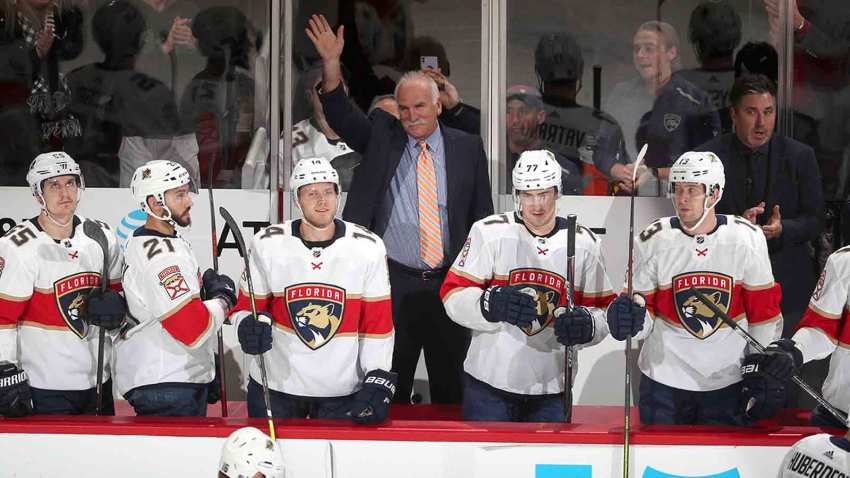 The Bulls have shown a willingness in the past to allow players to become restricted free agents, most notably with Zach LaVine, allowing him to sign an offer sheet with the Sacramento Kings before matching the offer.

Now, Arturas Karnisovas and company will have an interesting decision to make on Markkanen following the season, and it will be up to the forward to prove that he can make a big step forward in his development in his fourth NBA season.