LaVine, fresh off his first appearance in the NBA All-Star Game, is now one of 57 players who will be eligible for selection to the team’s roster for the Olympics, set to take place later this summer.

Julius Randle of the New York Knicks, John Wall of the Houston Rockets and Zion Williamson of the New Orleans Pelicans were also among the 15 new players added to the existing group of players, USA Basketball announced Thursday.

The United States has won Olympic gold in each of the last three games, going 24-0 in those three Games under former head coach Mike Krzyzewski.

The final roster will be announced later this summer. Here are the players who have been named to the preliminary roster so far: 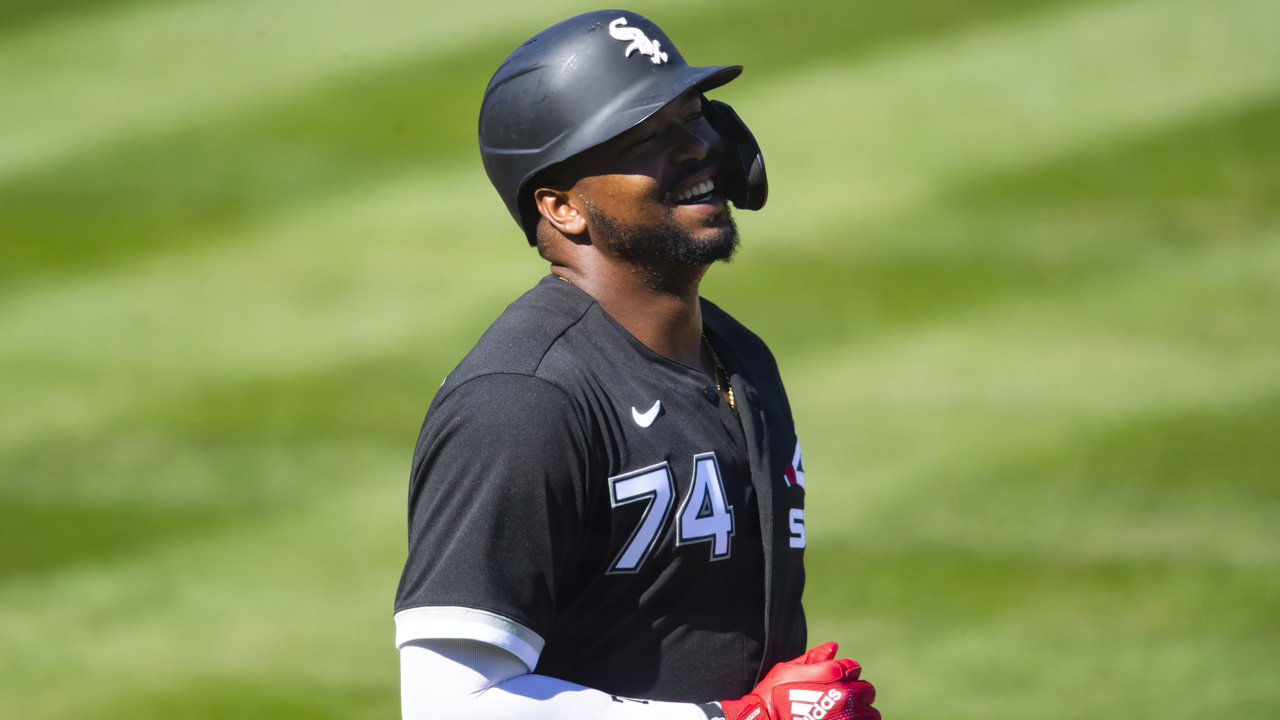 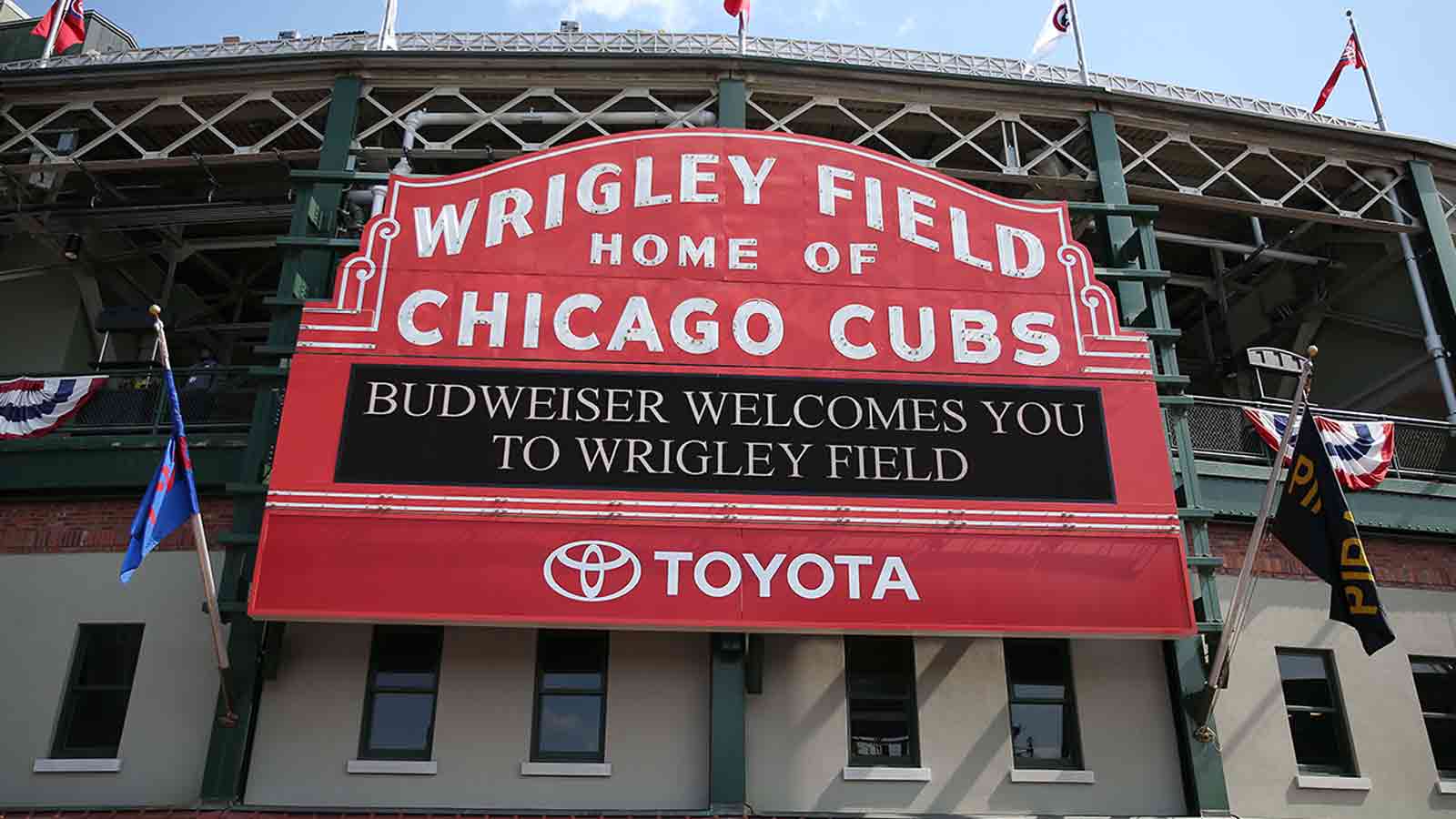