Artūras Karnišovas has made his splash. 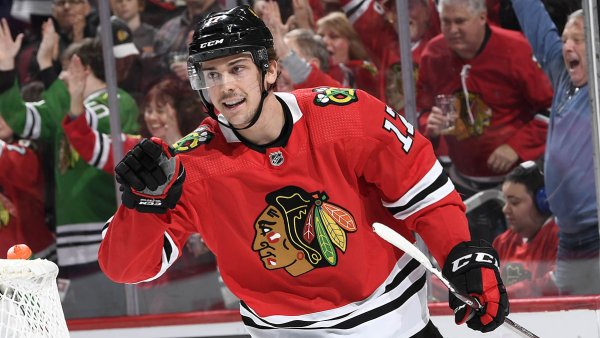 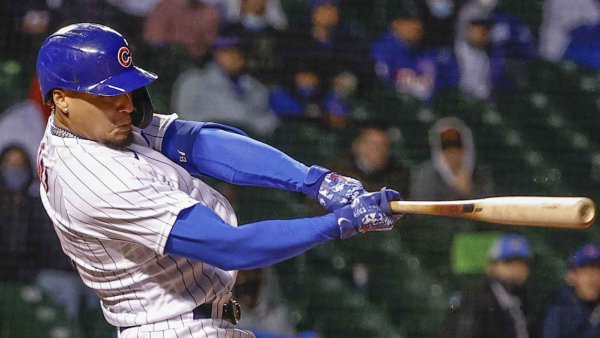 Carter, meanwhile, underwhelmed in what was billed as a potential breakout third year and was eventually moved to the bench in favor of Thad Young by Billy Donovan seven games ago.

Porter, who is playing the final season of his max contract, struggled with injuries in his time with the Bulls, appearing in just 54 of a possible 136 games after being acquired from the Washington Wizards in February 2019.

But the bottom line: The Bulls have chosen a direction. They're going all in on maximizing their roster and assets around Zach LaVine. And with the report that they're still in on the New Orleans Pelicans' Lonzo Ball, they may not be done yet.

UPDATE: 10:23 a.m. CT: The Athletic's Shams Charania reports the 2021 first-round pick the Bulls are sending is top-four protected. With the Bulls currently 10th in the lottery standings, and poised for a jump in the standings after this addition, expect that pick to convey.